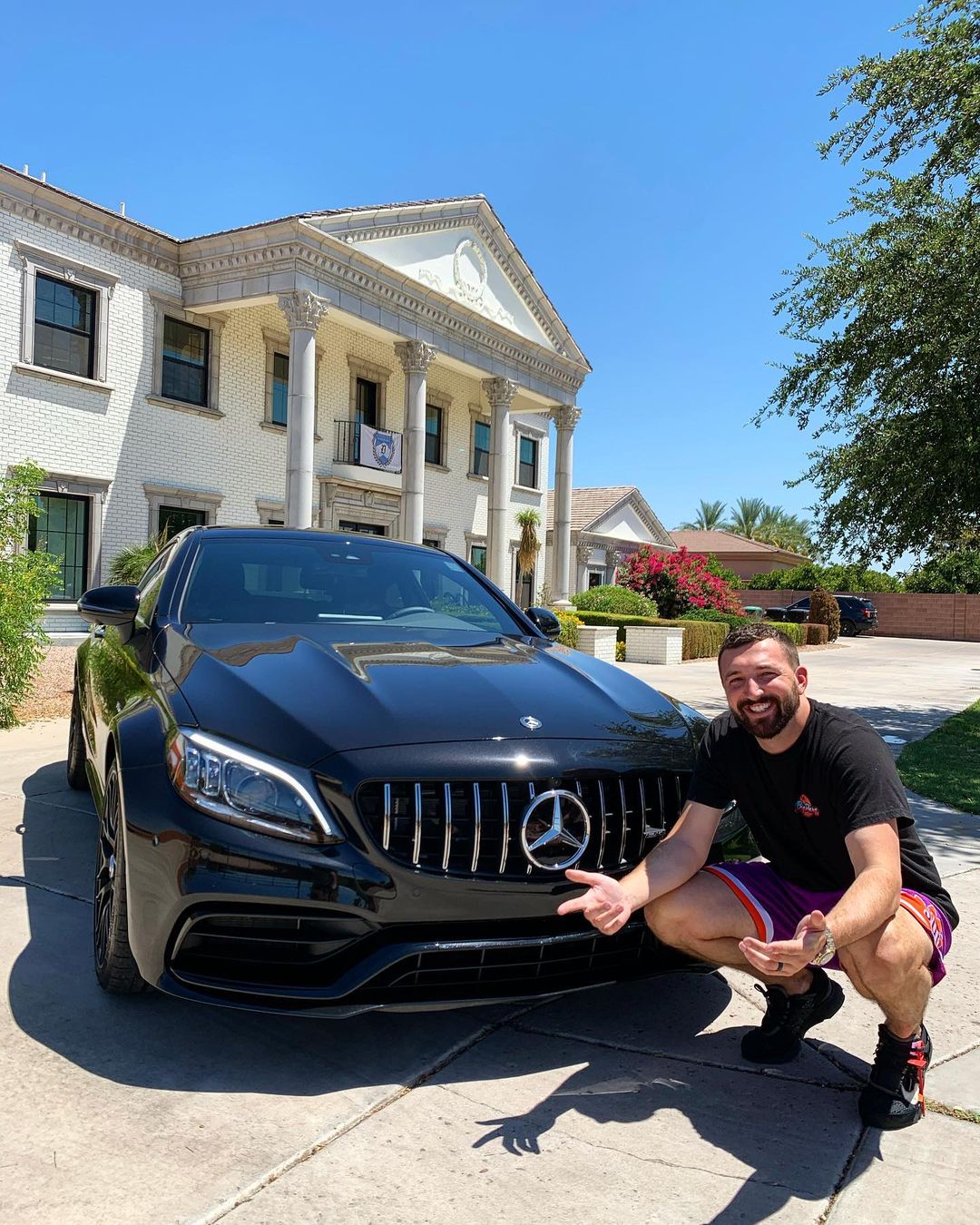 BigDawstv Biography – You’ve probably wandered around YouTube where you come across this super cool dude pranking people in colleges and universities across America. Well, there are quite a number of them that match the description above but we are talking of no other person than the guy behind one of the largest Youtube channels – The Big Daws TV.

A lot of people may have probably heard of this channel that has amassed over 7 million subscribers but not many may know the name of the guy or dude behind the hugely successful YouTube channel. We are going to unravel the guy behind the Big Daws TV.

The founder and creator of Big Daws TV is Dawson Gurley and he is a 90s kid, born in May 19, 1993 in a town in Kansas, United States of America. Not much is known of his early childhood and how he fared, but he later moved to Tempe, Arizona where we believe he is currently based due to the high number of YouTube videos he shoots in the state. Dawson Gurley (Big Daws TV) graduated from Olathe East High School back in2011 and subsequently from Mesa community college in 2014.

Dawson Gurley ventured into making YouTube videos by creating his own channel which he called, The Big Daws TV – The name might not be well much of a surprise considering how huge Dawson Gurley actually is physically. He actually created the Big Daws TV channel in 2012, 20th June to be precise and gradually nurtured it till it hit its first million subscribers in 2015. BigDawsTv also has a vlog channel “BigDawsVlogs” that has more than 400,000 subscribers. BigDawsTv is also popular on Snapchat as DawsLife.

BigDawsTV, Dawson Gurley’s channel on YouTube is known for its creative pranks on students in various college and university campuses all across the United States. His Youtube videos feature hilarious content and shows Dawson acting foolishly or hilariously stupid to the amazement of victims who are to be pranked. On one video, he pranked a good number of students in the library in a video he titled “Cooking in the Library” BigDawsTV does these tricks with so much seriousness that most victims that are pranked are unaware that there is a camera lurking behind, detailing their every moment of bewilderment of victims.

The Most Popular Videos of BigDaws TV include videos with titles such as;

BigDawsTV also occasionally organizes Giveaways for fans. He also engages in surprising prank victims with cash. For instance, he tipped some delivery guy a $1000 and in another he gave total strangers Iphones.

Dawson Gurley married Kelly Cecil in 2017; and they have been together ever since. She is one of his biggest supporters and fans though she has chosen on her own to maintain a private life which is far much more different from the lifestyle of her hubby – Dawson (BigDawsTV) They enjoy a happy marital life with a loving son whose name is Myles Wade Gurley.

Dawson (BigDawsTV) has often been described as one who bears almost the same resemblance with NBA Basketballer Clay Thompson and most fans who have seen the picture of the two can of course bear witness that Clay Thompson and Dawson Gurley do have some resemblance. He was even able to prank a good number of folks when he showed up as Klay Thompson in a video which has since gone viral amassing millions of views.

In fact in that video, he was able to prank Kevin Durant who gave him a high five and referred to Dawson as Klay