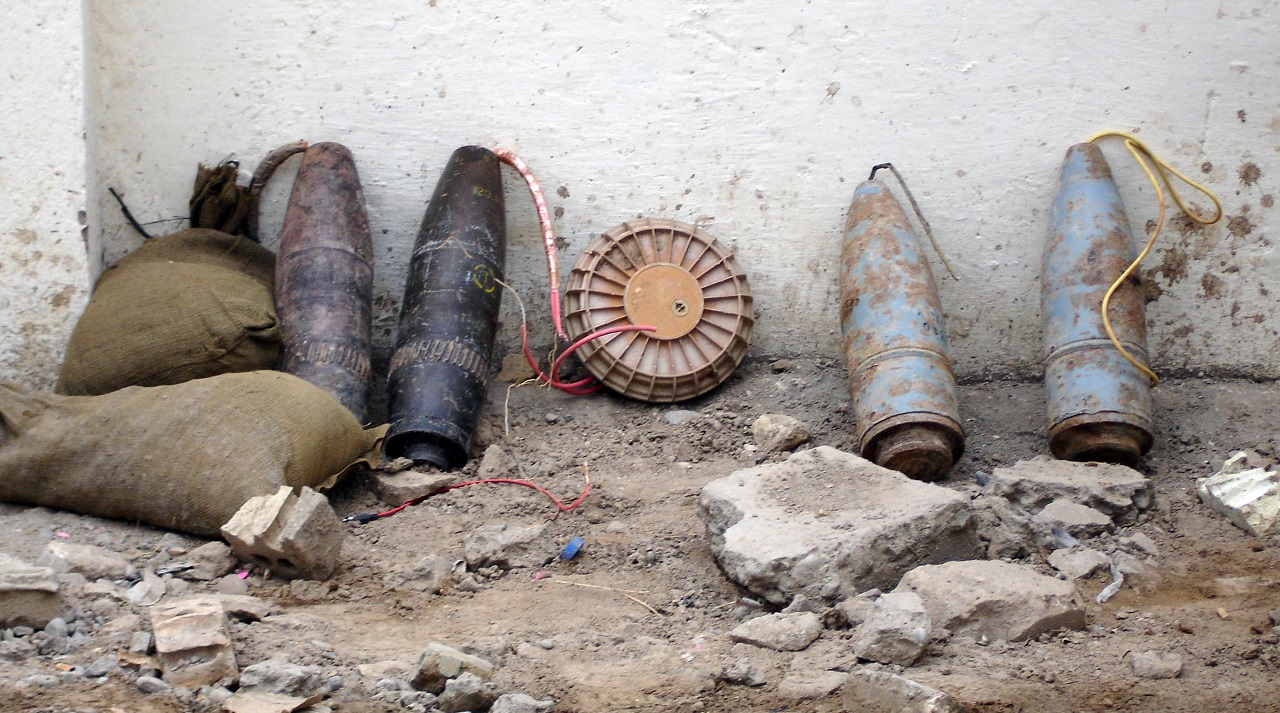 According to ABN TV, fear has seized pupils and staff at an unidentified primary school in Afaraukwu Umuahia, Umuahia North LGA, Abia state, following the discovery of an object later determined to be a bomb.

The students arrived in their classroom in the early hours of Thursday morning, where they discovered the object. They were said to have promptly alerted their professors, who then briefed the Nigeria Police State Command. Bomb technicians were said to have arrived on the scene with the police. The conclusions of the experts, according to our source, show that the target is a bomb