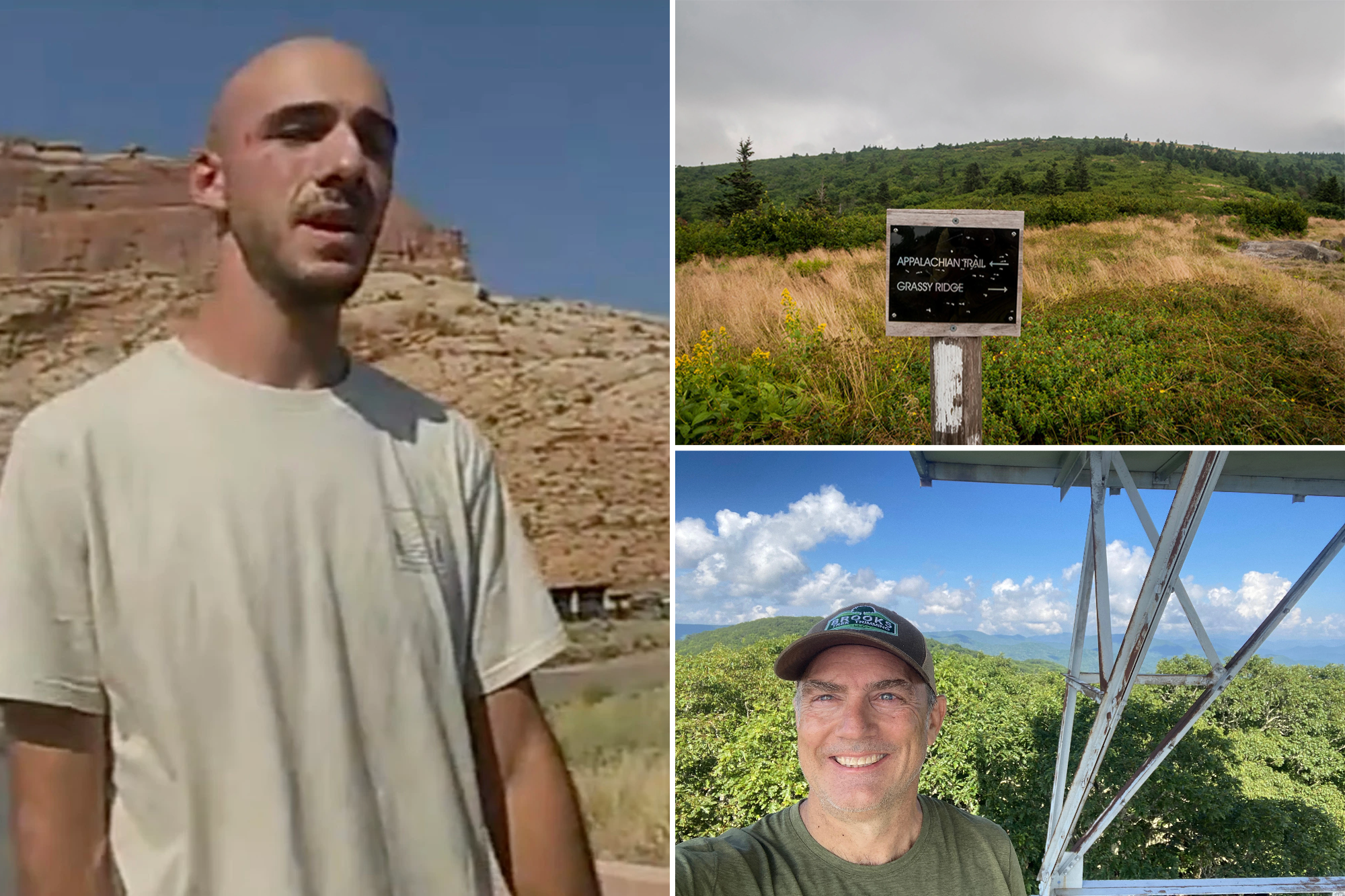 Brian Laundrie Hiker 911 Calls Sightings – The 911 call from a Florida hiker who claimed to have seen none other than Brian Laundrie near the Appalachian Trail over the weekend has been released.

Dennis Davis told FOX News and other sites on Sunday that he spotted Laundrie driving a white vehicle near the North Carolina border around 12:30 p.m. Saturday. Laundrie is now missing after his fiancée Gabby Petitio was found dead in Wyoming.

The 911 recording of Davis’ call was released on Monday by NewsNation reporter Brian Entin:

Dennis Davis, an Appalachian Trail hiker, made the following 911 call.
He claims to have seen Brian Laundrie driving along the route in North Carolina in a pickup truck. pic.twitter.com/JEjkOpjlph

October 4, 2021 — Brian Entin (@BrianEntin)
Davis allegedly encountered Laundrie in a parking lot along the path and exchanged a few words with him.

At the opening of the 911 call, Davis informs the operator, “I just ran into Brian Lauer [sic] a little while ago.”

“He was waving his arm out of his truck, like, telling me to slow down and drive up next him, and when I did, he started talking crazy,” Davis recalled. “He claimed that his girlfriend adored him and that he needed to visit her in California. He inquired as to how he could go to California.”

Davis alerted various agencies to the sighting, but the Haywood County Sheriff’s Office is the only one who has confirmed to FOX News that they have searched the area for Laundrie. Over the weekend, the sheriff’s office got at least ten more Laundrie sightings, according to reports.

Authorities are looking for Laundrie, who was reported missing by his family last month after returning home from a cross-country vacation without Petito. The search continues, with TV’s Duane “Dog the Bounty Hunter” Chapman getting involved and handing over evidence to authorities on Monday.