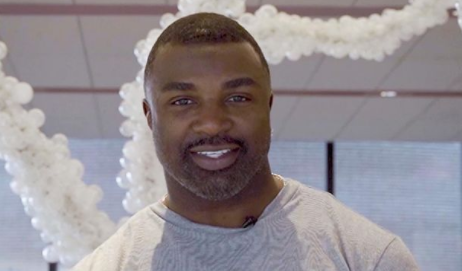 Brian Westbrook is a former, retired American Football player who has a net worth of $15 million and spent more than 8 seasons in the NFL league.

After playing college football for Villanova University, he was picked in the third round of the 2002 NFL Draft by the Philadelphia Eagles.

Westbrook signed with the San Francisco 49ers after an eight-year career with the Philadelphia Eagles, during which he was named to two Pro Bowls in 2004 and 2007.

While attending Villanova University from 1997 to 2001, Westbrook was a member of the Villanova Wildcats football team. Despite battling injuries, he holds the all-time NCAA record with 9,512 all-purpose yards, surpassing Emporia State University’s Brian Shay’s total of 9,301 yards.

After missing training camp and months of tense talks, Westbrook agreed to a five-year contract extension with the Eagles in November 2005.

Westbrook signed a five-year, $32 million agreement with the Eagles on August 8, 2008, with the option of earning an additional $3 million after the first three seasons.

During the Eagles’ Monday Night Football game against the New York Giants on October 19, 2015, Westbrook was inducted into the team’s Hall of Fame.

Demaryius Thomas Net worth – How Rich was NFL Player?