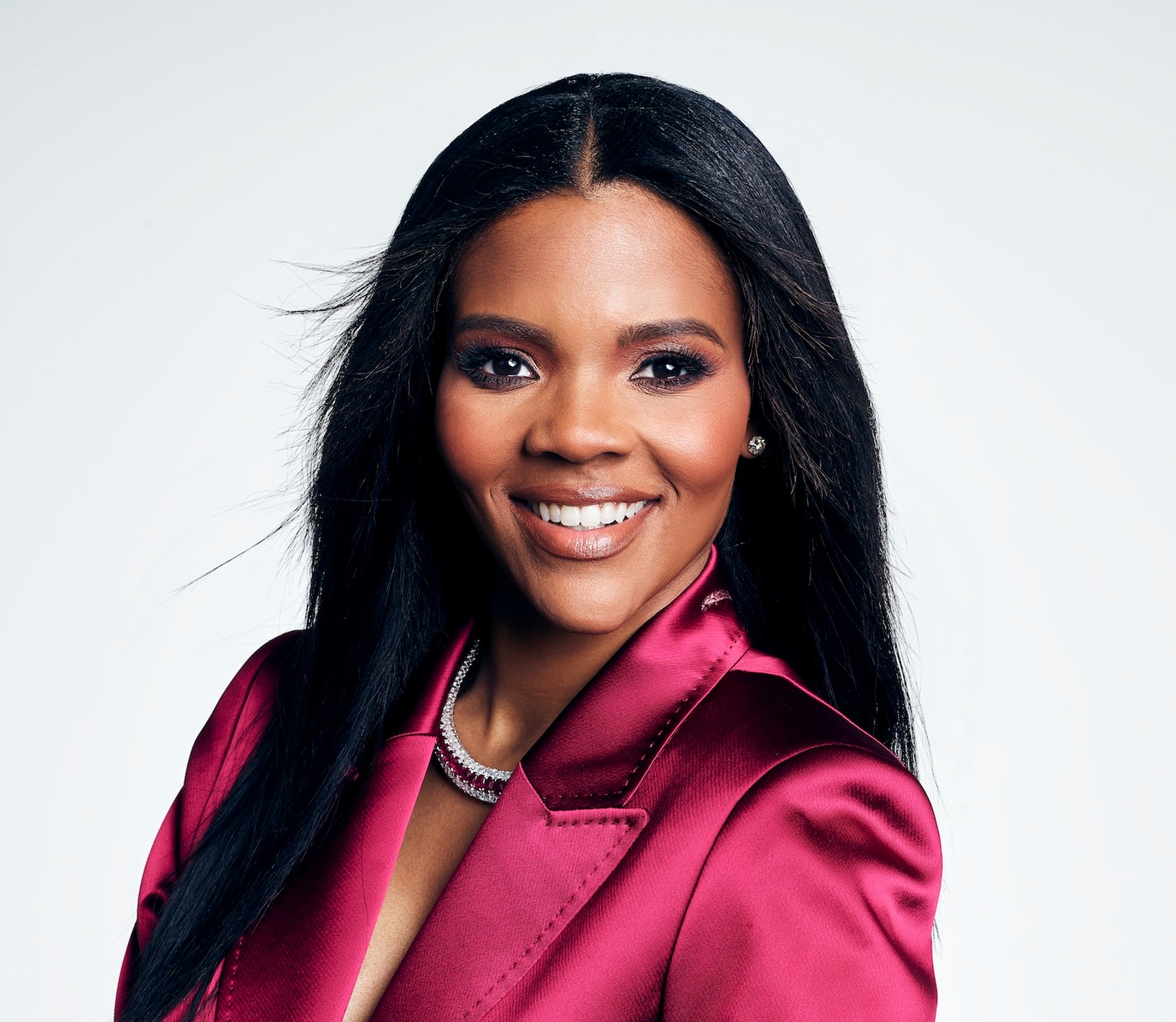 Candace Owens is an American conservative activist, author, talk show host, commentator, and political analyst who has gained prominence as a person who is often at logger heads with the Democratic party and liberals in general. Candace Owens identifies herself as a conservative and belongs to the Republican party where she makes her own significant efforts to see that conservative ideas and ideologies are adopted.

Candace Owens long journey to being a conservative has its roots in the 2016 presidential campaign for the United States elections where she rooted and supported Donald J Trump. Though at that time, there were allegations that Donald Trump was racist and anti-black, Candace Owens was one of the few blacks at that time who threw their weight in total support of Donald Trump at a time when the media vilified him.

According to her, she attributed the shift to becoming a conservative in part to the unprecedented outpouring of media criticism directed at candidate Trump. She also changed her political allegiance as a result of the negative reaction she received from liberals to her “Social Autopsy” initiative. Although conservatives were initially critical of the project, when Owens claimed to have been harassed by liberal activists, some conservatives came to her defense and supported her all through.

Owens has also been in the news in 2019 for two controversial developments: the first was her comments about Hitler being a “globalist” rather than a “nationalist,” and the second was when the 2019 New Zealand mosque shooter stated in his manifesto, ironically, that Owens was influential in his political thought.

Besides her criticism of Black Lives Matter and the Democratic Party. Between 2017 and 2019, she was the communications director for the conservative advocacy group Turning Point USA. She joined The Daily Wire (Ben Shapiro) in 2021 and hosts CANDACE, a political podcast.

We will be taking a look at the biography of Candace Owens;

Candace Owens was born in April 29th 1989 and was raised in Connecticut till her parents divorced before she even became a teenager. Her paternal grandfather is a black American who was born in North Carolina while her grandmother is from Saint Thomas, U.S. Virgin Islands. She is the third child of the four children her parents had.

Candace Owens studied in Journalism at the University of Rhode Island but dropped out because of an issue with her student loan. Prior to this, she attended Stamford High school.

Following her inability to successfully graduate from the University of Rhode Island, Candace Owens worked as an intern for vogue magazine in New York. During the Obama presidency days, Owens took a job as an administrative assistant for a private equity firm in Manhattan, New York, later moving up to become its vice president of administration.

Owens has not always been a conservative right from time, in fact, it was the opposite. She had a very different political ideology prior to the 2016 presidential elections. However, before publicly coming out as a conservative, Owens was the CEO of Degree180, a communications firm that provided consultation, manufacturing, and planning services, in 2015. Owens’ blog, which was regularly updated with anti-conservative and anti-Trump content, was featured on the website.

In 2016, Owens launched SocialAutopsy.com claiming that it would expose cyberbullies by tracking their digital footprint. The website would have asked users to take screenshots of offensive posts and send them to the website, where they would be organized by the user’s name. For the website, she used Kickstarter to collect money.

The initiative sparked immediate outrage, with accusations that Owens was de-anonymizing (doxing) Internet users and breaching their privacy. The immediate outrage was immediately backed by praise, defense and support from conservatives who themselves where once critical of the project.

Candace Owens As A Conservative Activist

Currently Candace Owens is a conservative who has now taken it upon herself to redefine being a conservative as a black American as she often emphasizes that black Americans must come out of what she calls the mental slavery of the Democratic party/Liberals. Owens took to YouTube in August 2017 to share her shifting political opinions, rapidly gaining a large audience and a combination of support and scorn. Turning Point USA by Charlie Kirk hired Owens as Head of Urban Interaction in November 2017. She was later elevated to the position of Communication Director. Owens also emphasized the negative effect of Democratic Party policy on the African American community, such as increased welfare systems. She left Turning Point in 2019.

Candace Owens is married to George Farmer. George Farmer is an English Oxford University graduate, hedge fund employee, and former chairman of Turning Point UK. After meeting for the first time, the two got married three weeks later. They have a son together who they had in 2021.

Candace Owens is very much critical of the Black Lives Matter movement and in response to this, she has launched her own movement which she calls BLEXIT

For Candace, George Floyd is not a hero who should be celebrated. She believes that George Floyd is a criminal who does not deserve the undue attention as a hero by the media. This is due to the activities of George Floyd’s past life which was criminal in nature. She said, “The fact that he has been held up as a martyr sickens me.” President Trump retweeted this statement.

Candace Owens and The Daily Wire

Candace Owens joined Ben Shapiro’s Dailywire in 2021. She also launched her own show titled Candace. Her own show and podcast is purely political and would be used to discuss American politics.

Harry Styles, a singer and actor released a photo where he was dressed in women outfit and Owens wrote on it saying, “There is no society that can survive without strong men”, that “The East knows this. In the west, the steady feminization of our men at the same time that Marxism is being taught to our children is not a coincidence.”, and ended the tweet by saying “Bring back manly men.” For this tweet, Harry Styles’ fans immediately launched a backlash by Candace stood her ground also adding, “Showing me 50 examples of something won’t make it any less stupid”

Candace Owens and Cardi B

Following a performance by Cardi B and Meghan Thee Stallion in the Grammys, that showed the two dancing in a sexually provocative way with their two sexual organs drawing close to each other; Candace swiftly condemned the act saying, “We are celebrating perversity in America.”

Cardi B responded with a poorly photoshopped tweet as a counterargument to what Candace said.

Candace Owens is worth more than a million dollars.