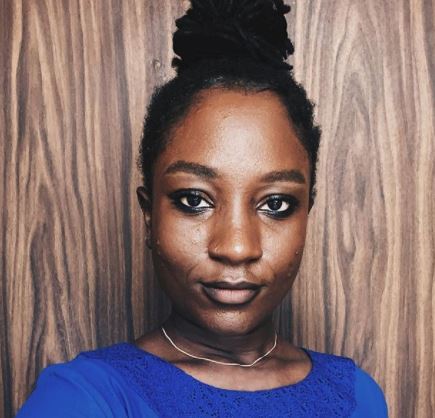 As the daughter of well-known preacher Paul Enenche, she has thousands, if not millions, of people looking at her, but with God’s aid, she has remained passionate about God’s work and has also been a benefit to the thousands of people she ministers to through her music. Deborah Paul Enenche is noted for accompanying her father on his evangelical outreach efforts to the unsaved across Nigeria’s many states. She uses her one-of-a-kind platform to bless others with her music.

Deborah Paul Enenche moved to Abuja with her parents when she was less than two years old after her father, Dr. pastor Paul Enenche, got divine orders from God to relocate to Abuja. Deborah’s path was odd because she was sharing her faith with her parents, who were still working on establishing the Dunamis church at the time.

Deborah Paul Enenche holds a law degree from Northumbria University in Newcastle, England. She studied Law in a British school from 2012 to 2017, graduating with honors. She then went on to study law at the Nigerian Law School in Abuja from 2018 to 2019. Prior to attending university, she attended the British Nigerian Academy, a prestigious secondary school in Abuja.

Deborah Paul Enenche is a Nigerian lawyer who practices as a barrister and solicitor. She juggles her legal job with her passion for music, composing and singing gospel tunes. She is also the Creative Director of the Dunamis Gospel Church, where she monitors and manages projects involving creativity, media, video editing, and other areas. She also assists with the direction, editing, and filming of several of the church’s music videos.