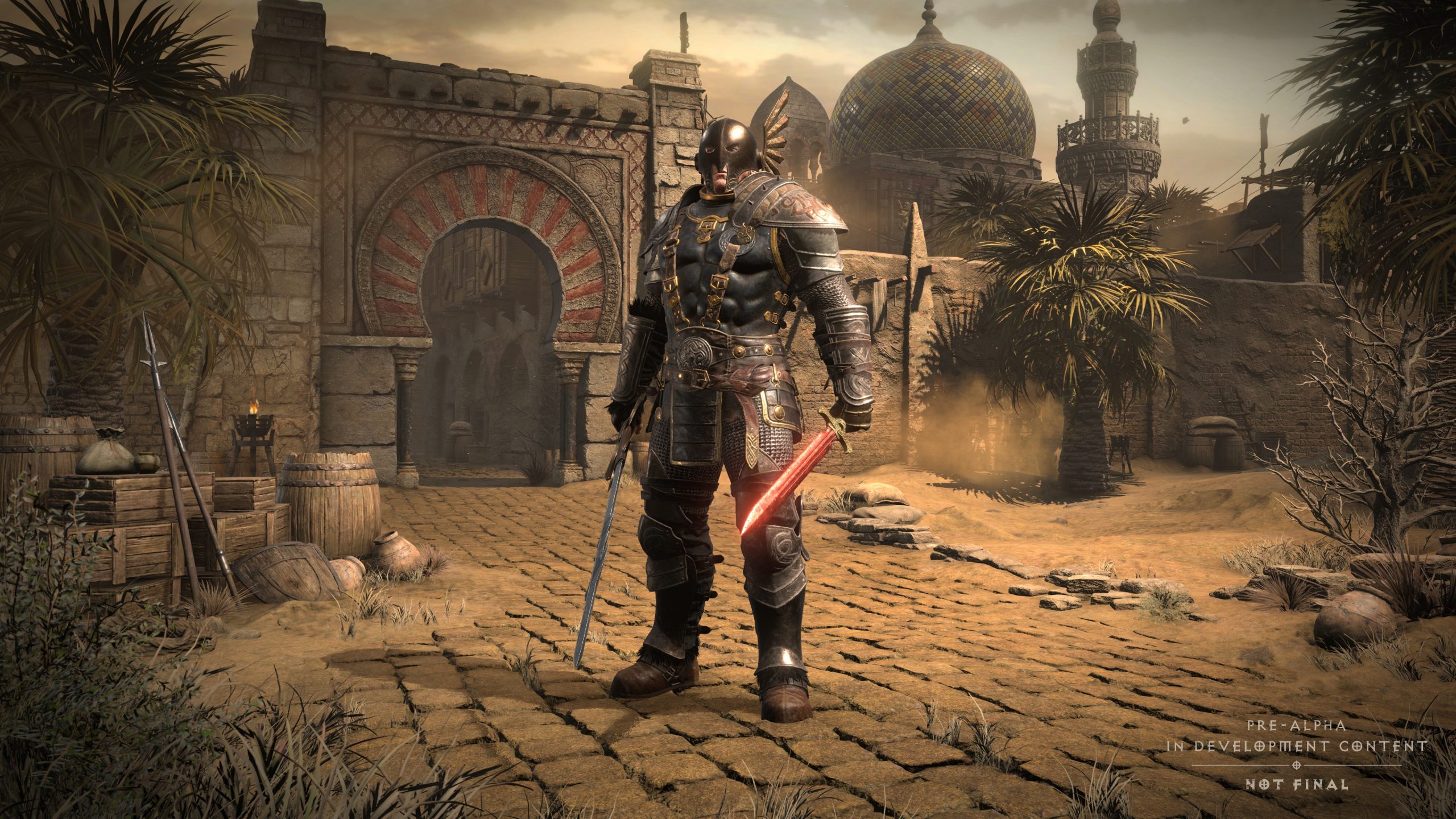 Many Diablo 2 resurrected-down stories are currently circulating the internet, with many claiming that servers have just died or that gamers are unable to connect, as has previously occurred. It should be noted that this is not a routine maintenance.

On PS4, PC, Switch, and Xbox One, D2R servers are unavailable. Players have been having a variety of troubles trying to play online since the recent update.

Some of those affected are having trouble logging in and connecting.
When D2R players tried to log into their accounts via Battle.net today, they were greeted with a rude awakening.

Their characters appeared to have vanished from the servers, but in truth, Blizzard has pulled Diablo 2 Resurrected’s servers offline for emergency maintenance.

The servers have been down for more than an hour as of this writing, and Blizzard has yet to explain what went wrong.

Gamers are praying against hope that Blizzard does not revert servers to a previous condition. This might be devastating for anyone who created runewords or discovered incredible goods during the time period in question.

Blizzard has been known to irritate players with server rollbacks in the past, but that is the nature of an online-based game.