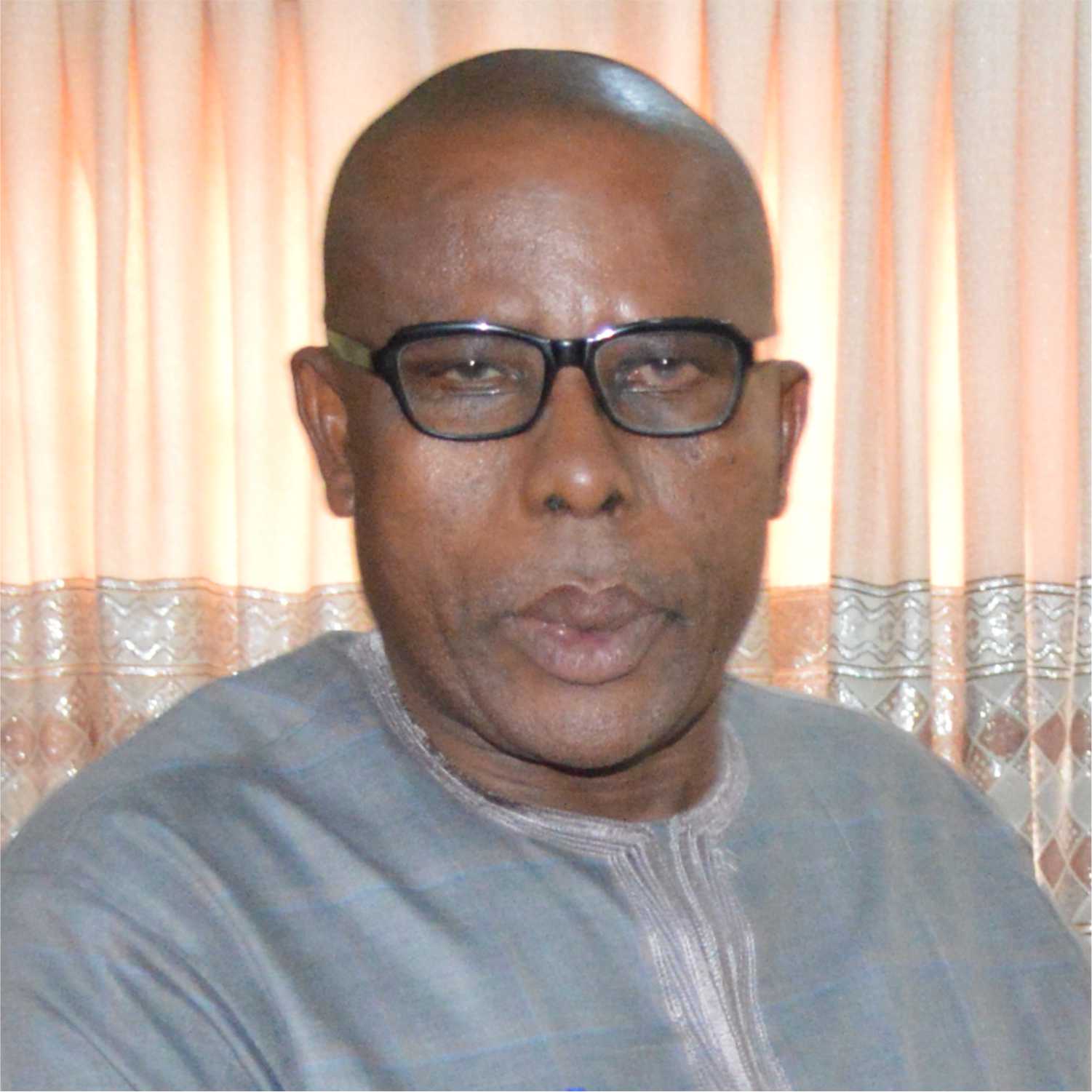 Engr Simon Ndubuisi is a Nigerian Engineer who prior to his death served as the Executive Director of the Scientific Equipment Development Initiative (SEDI).

Engr Simon Ndubisi was born on August 20, 1962, in Mgbowo, in the Awgu local government area of Enugu State.

He began his academic career at the Awgu High School, Nenwe, where he received his First School Leaving Certificate between 1975 and 1980. Following his secondary education, Ndubisi pursued his passion in the University of Nigeria Nsukka, where he earned his Bachelor’s degree in Electrical Engineering from 1980 to 1985.

He received a job offer as a research fellow in the same department just before enrolling at the Anambra State University of Science and Technology for a Master’s degree in the same field in 1988. In 1991, he completed his studies with an M.ENG.dsc 0058.

After three years, Engr Simon Ndubuisi was given the post of managing director and chief executive officer of the Scientific Equipment Development Institute (SEDI) in Akwuke, Enugu, which he accepted.

It was unsurprising; the tenacious man who had fought his way to the top of his field of study had more to offer, and he had been given the chance to demonstrate it after having distinguished himself.

He was a staff adviser for the Nigerian University Engineering Students Association (NUESA), ESUT section, between 1995 and 2006, and an external examiner for the Electrical/Electronic Engineering Department, Institute of Management and Technology (IMT), Enugu, from 1999 to 2004. Ndubisi has been the technical director of the Naupan Engineering Company Limited’s electrical/electronic division since 1995.

Between 2000 and 2004, Ndubisi served as the university’s Head of Department of Electrical and Electronic Engineering; in 2002, he was appointed to the PRODA’s interview panel for senior employees; and in 2004, he was named to the ESUT’s Council Committee on Engineering Contracts.

He was named one of the supervisors of post-graduate student projects a year later [a position he held from 2005 to 2011. Ndubisi was appointed an Adjunct Senior Lecturer at the University of Nigeria, Nsukka, in 2006, and two years later, he took a sabbatical leave at the University of Port Harcourt in Rivers State.

Engr Simon Ndubuisi has served as an external examiner for UNN’s Department of Electrical Engineering’s doctorate and master’s students (2014 to date), as well as the Akwa Ibom State University’s undergradutes (2015 to date).

The all-time classic Ndubusi has authored three theses and projects, co-authored nine proceedings, had 21 of his authored and co-authored works published in a variety of journals, and oversaw the development of power system analysis computer software packages for research and teaching.

Ndubisi received the Leadership Scorecard Performance award as an Outstanding Pillar of Innovation in Nigeria for his unwavering progress and stoic dedication to the development of education in his field and for being at the forefront of the move toward innovation.

The award was clinched for him because of his work with the SEDI, Enugu, and the need for recognition of his illustrious academic record, as well as his indelible contributions to the development of Science and Technology in Nigeria.

Engr Simon Ndubuisi’s recognition and long-standing presence in the push for home-grown innovation exemplifies the Federal Government’s desire to industrialize the country.

He was killed by gunmen as his car drove along the Enugu – Port Harcourt express way. His Toyota Prado vehicle was riddled with bullets by the gunmen.