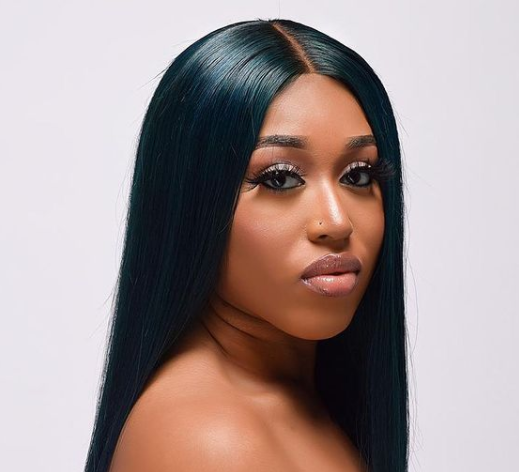 She has a Bachelor’s degree in Business Administration and a salon of her own.
She moved to Ghana, where she is currently living, after spending years in the United States. Her mother is a politician who was newly elected to the Jomoro constituency as a Member of Parliament.

In the United States of America, Fantana completed her elementary and high school education.

She graduated from a prestigious college in the state with a degree in Business and Fashion.

She released her first single “So What” as produced by Mog Beatz on June 24, 2019. The song was accompanied with a music video directed by Yaw Skyface.

Forever Young, Blue Eyes, You, Me, and The Sea, Girls Hate On Girls, So What, Wrong, and New African Lady are among her other hit songs. Bullet, who also happened to be her manager, gave her the name Fantana, which he derived from the common name she was assigned, Fanta.