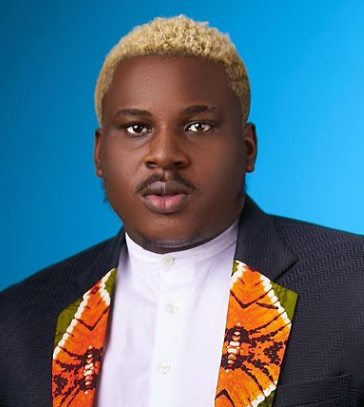 Isbae U is a Nigerian Instagram, Youtube and Tik Tok comedian who is famous for appearing in short online comedy skits. Isbae has featured in various comedy videos with other co-stars such as Mr Macaroni, MC Lively, Edem Victor, Broda Shaggi, Taooma and a host of others.

Isbae U real name is Ismail Adebayo. He was born on the 5th of April 1995 and is currently based in Lagos state, Nigeria. His father Kamal Adebayo is a well known Yoruba actor who has featured in quite a number of Yoruba films in the movie industry.

Following his father’s success in the Nigerian movie scene, Isbae became interested in comedy and began shooting short comedy videos; most of his videos show him behave in a very silly way, making wrong choices only to let out a cry of remorse at the end. His facial expression when being duped or caught is priceless which is very much hilarious to see.

Isbae normally appears in other Nigerian comedians‘ videos where he plays a role as a driver or an errand boy. He is very much notable to be the driver of another comedian Mr Macaroni (a promiscuous figure in his videos) For more than 3 years now, Isbae has been releasing interesting content and has had his followers increase drastically and dramatically.

In 2021, Isbae began uploading massively to his YouTube page and has seen a significant increase in thousands with the number of subscribers who have now subscribed to his channel.

Isbae released his debut single, “Aye,” in January 2020. On the track, he collaborated with Chinko Ekun and Soundz.

Isbae has not yet revealed who his girlfriend is.