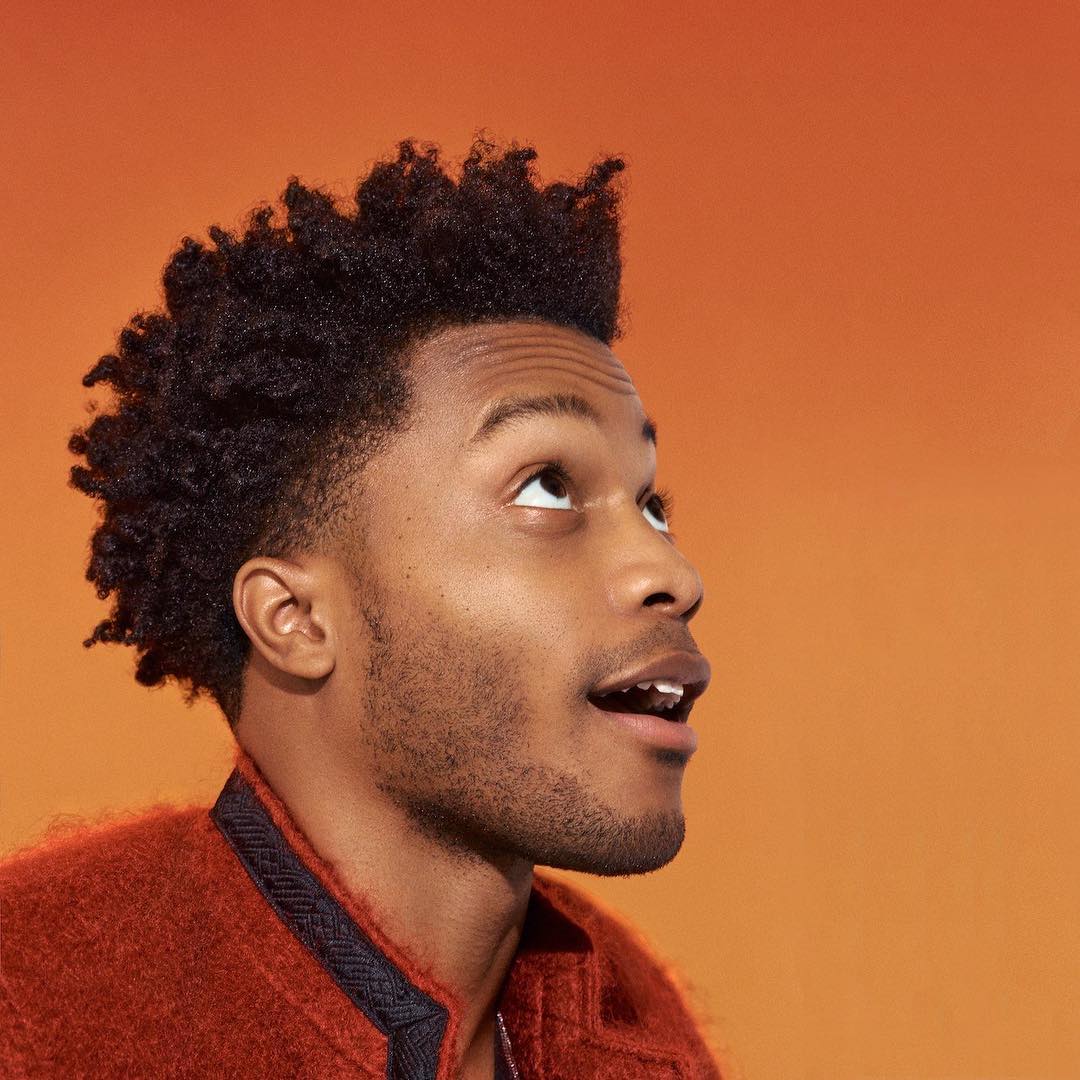 Jermaine Fowler was born on the 16th of May 1988 in Washington DC United States to Jerome Sr and Marsha. He is a comedian, actor, entrepreneur and writer. Jermaine Fowler rose to stardom following his appearance in Coming to America 2 starring Eddie Murphy. He played a key role in the movie as Eddie Murphy’s bastard/illegitimate son (Lavelle Junson) who was lost but found and made heir to the throne. The 2021 movie Coming to America 2 is the sequel to the 1988 version of the movie which was a hit worldwide when it was first released.

Jermaine Fowler has featured in quite a number of movies but Coming to America 2 is by far the movie that made him become known globally. His role in the movie saw him act as Lavelle Junson, an unemployed, obscure man in his 30s in Queens New York struggling to make a living and get a job. However, his life was turned round for the better when two “ordinary” looking men (Eddie Murphy as Akeem and Arsenio Hall as Semmi) approached him and revealed to him that he was in fact the heir to the throne of Zamunda – a prosperous African nation.

Jermaine Fowler’s role as Lavelle Junson saw his life turned around as he suddenly turned from an unemployed, young black man to a privileged prince. The movie plot showed him travel to Zamunda with his mother to the welcoming arms of the kingdom and to an unwelcoming hand of the unsuspecting wife of King Akeem (Eddie Murphy)

Jermaine Fowler’s acting in the movie Coming to America was a mixture of hilarious comic remarks, intertwined, conflicting cultures of a young man raised in New York and suddenly having to deal with African traditions and the traditions of Zamunda some of which included plucking the whiskers of a lion, enduring a painful circumcision experience, having to deal with different people in the bathroom and many more! This said, it is no doubt Jermaine Fowler played his role well as Lavelle Junson prince of Zamunda.

Jermaine Fowler was born on the 16th of May 1988 to Jerome Sr and Marsha, teen parents at the time. He was born with his twin brother Jerome jr and they are the first of four children. Jerome jr came before Jermaine. Growing up in a family of relative young parents was not easy at the time, though Jermaine admitted it was an unusual experience, the upbringing by young parents was far from tormenting as Jermaine recalls that his parents were not too harsh on the him as a kid neither were they too strict.

His parents however divorced after his mother, Marsha came out as a lesbian – a move which tore up the marriage, however Jermaine maintained close ties with her mother who he was with till she passed away in 2018.

Jermaine Fowler’s Career As A Comedian and Actor

While still a high school student in Hyattsville, Maryland, Jermaine Fowler started performing stand-up comedy at talent shows and local establishments. He relocated to New York City in 2006 and started performing at comedy clubs, as well as appearing in advertisements for McDonald’s and Sports Illustrated, among other brands. In less than a decade, Fowler had established himself as a regular on comedy shows such as Adult Swim’s “The Eric Andre Show” (2012- ) and MTV’s “Guy Code” (2011-14). Via appearances on sites like College Humor and his own work with fellow comedian Kevin Barnett in the duo BodegaCat Sanchez, he became a viral sensation, with many identifying with him.

In 2015, he attempted to break into the mainstream comedy scene with his own show, “Dolores & Jermaine” (ABC, 2015-), in which he starred as well as executive produced. The sitcom, which was based in part on Fowler’s own experiences, was about a college dropout (Fowler) who lives with his estranged grandmother (Whoopi Goldberg), a former Washington, D.C.-area police officer, but it was never picked up after a pilot was made. Following that, Fowler starred alongside Judd Hirsch in “Superior Donuts” (CBS 2017- ), a sitcom based on Tracy Letts’ script.

Fowler joined the CBS sitcom Superior Donuts as an executive producer and star in 2017. On March 23, 2017, the show was renewed for a second season due to its success. After two seasons, the show was officially canceled. On HBO’s Crashing, he also has a recurring role.

Fowler was the host of the 69th Annual Primetime Emmy Awards on September 17, 2017.

Jermaine Fowler has a twin brother whose name is Jerome jr

Jermaine Fowler’s girlfriend is Meagan Hester. They began dating in 2014. Meagan Hester is a makeup artist and painter, she gave birth to their daughter Thebe Orion Fowler, on July 12, 2017. They have two children together – a son and a daughter.

Jermaine Fowler is worth more than $2 million

His real name is Jermaine Fowler.