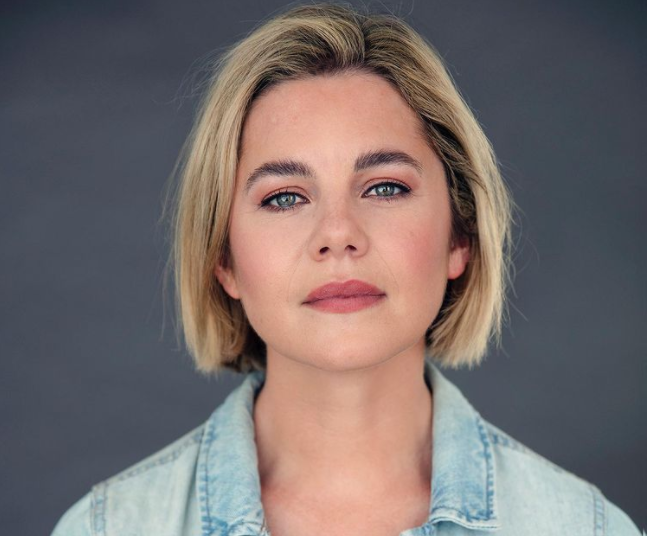 Smith portrayed Denny Miller in the TV sitcom Home and Away and Diona in the Spartacus: Gods of the Arena miniseries. Smith also appears in Sione’s 2: Unfinished Business and The Devil’s Rock.