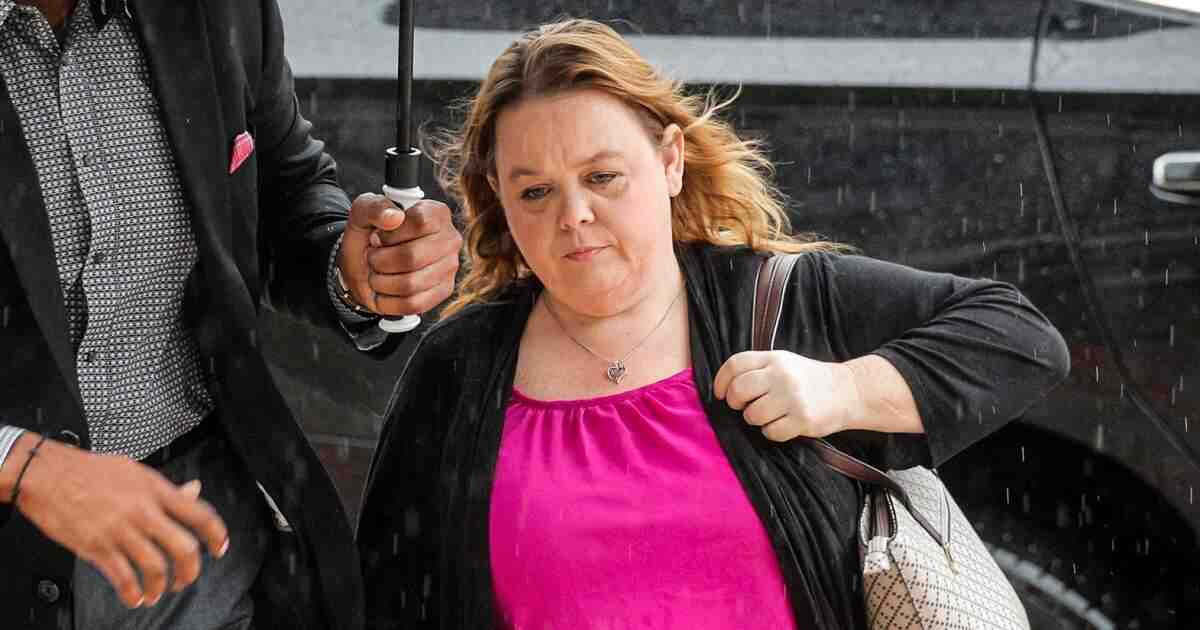 Kyle Rittenhouse was born to Wendy and Michael “Mike” Rittenhouse in 2003. He grew up with his siblings, Faith (21) and McKenzie (17). His parents tied the knot in 2000 but eventually parted ways after welcoming the three children together.

As reported by The New Yorker, Mike previously worked as a machine operator and struggled with substance abuse. The outlet also mentioned that he was charged with domestic battery after allegedly punching Wendy in the stomach. However, Mike refuted the claims and all charges against him were dropped.

Following the divorce, Wendy stayed in Illinois with her children while Mile moved to Kenosha. She worked as a certified nursing assistant while raising her children as a single mother. In 2014, she filed a legal petition seeking child support from Mike.

The latter was then asked to provide $85 per week to support his children. The New Yorker also mentioned that Wendy suffers from dyslexia and was evicted in 2018 due to her struggles with money. That same year, she filed for bankruptcy and also ended up in the hospital after an attempted overdose.

Kyle Rittenhouse’s father reportedly wanted to connect with his estranged family in recent years but has stayed away from his son’s sensational trial so far. As per Kyle’s attorney, the teenager went to meet his father on the night of the shooting.

Meanwhile, Wendy is continuing to fight for her son’s “innocence” in the case with an emphasis on “self-defense”. She previously told ABC that her son is not a “monster”:

Who is Thomas J. Henry? Attorney Filing $2B Against Travis Scott