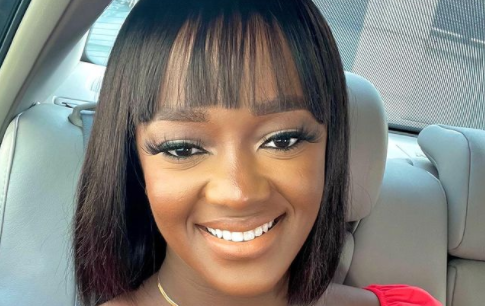 Luchy Donalds Husband – Luchy Donalds does not have a husband as she is still single. She has not mentioned on social media that she is dating or has a boyfriend as she keeps her private life affairs to herself.

Luchy Donalds Wedding/Marriage – Luchy Donalds has not yet organized her wedding or marriage because she is not yet in a disclosed relationship yet as she is currently focused on building her career in Nollywood.

Luchy Donalds is a well known Nollywood actress. She has graced the screens in the Nigerian movie industry and has millions of fans on social media. She began her acting career in Nollywood back in 2006 when she was still 15 years of age.

Luchy Donalds Background – She was born in Emi Owerri, Imo State’s capital, on May 28, 1991. Mr. and Mrs. Donald Nwocha are her parents. She is the first of three children, two of whom are males, and the sole girl. Luchy Donalds has been dubbed the sister of Canadian-born Ghanaian actress Jackie Appiah by her fans due to their likeness.

Luchy Donalds Education – Luchy Donalds received her primary and senior schooling at Mount Camel Premier School. She received her tertiary education at Tansian University in Umunya, Anambra State, where she got a Bachelor’s Degree in Microbiology.

On May 17, 2021, the company Univasal Services struck an ambassadorial agreement with Luchy Donalds. She is the company’s first brand ambassador. [

Luchy Donalds Net worth – How Rich is Nigerian Actress?