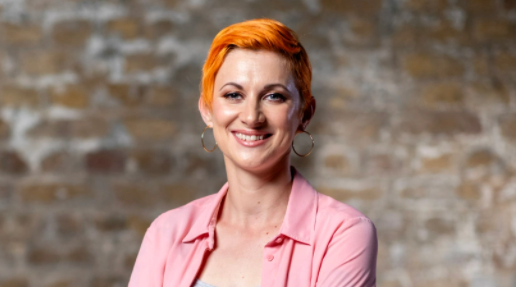 Her current research focuses on the usage of equines in twentieth-century warfare, as well as the true narrative of the First World Battle’s real war horse.

Lucy Betteridge-Dyson Career – She has worked with the BBC, Channel 4, Commonwealth War Graves Commission, and Royal British Legion and is passionate in engaging a wider audience with the history of the First and Second World Wars. Herstory Club, which she started in 2019, intends to bring together women who have a passion for history on a social and professional level.

Lucy Betteridge-Dyson is a history buff and an MA student at the University of Wolverhampton (History of Britain during the First World War). She is fascinated by the Third Arakan Campaign in the Second World War and the First World War’s South-East Asian theater.

In 2019, Lucy created the Herstory Club, a gathering of historians. On a social and professional level, she and her team hope to bring together women who share a passion for history.

Dyson’s current research focuses on the usage of equines in twentieth-century battle and the true story of the real warhorse of the First World War. She digs into the critical role horses and mules had in the British Army’s plans during WWI.

On Wikipedia, Lucy Betteridge-Dyson is not mentioned. She does, however, have a thorough understanding of the events of the First World War.

Lucy is a historian who specializes on the military, public history, and World Wars I and II in the twentieth century. She has made numerous national and local radio and television appearances, as well as podcasts.

Lucy collaborated with the Royal British Legion, the Commonwealth War Graves Commission, and the BBC channel. She is now co-hosting 48 Hours to Victory, a historical documentary and factual programme, with Dermot O’Leary and Arthur Williams.

John Miles Net worth – How Rich Was The Musician?