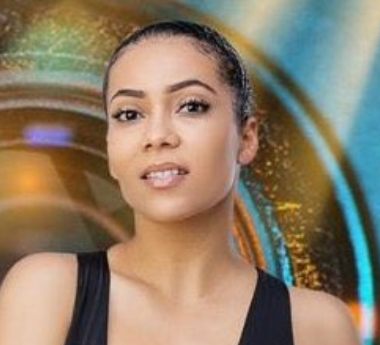 Maria Chike Benjamin is a Nigerian real estate realtor and model who is known to be a housemate at the Season 6 Big Brother Nigeria Reality show. She is 29 years of age as at 2021.

Maria Chike Benjamin takes pride in being a compassionate and caring person who is always eager for new experiences. Except for Antarctica, her adventures have brought her throughout the world and to every continent.

People are often surprised by her severe side when they cross her or take her for granted, despite the fact that she describes herself as “a symbol of love in human form.” “When I am completely insulted, I can become irrational.”

One of her favorite personality qualities is a can-do attitude.

Maria enjoys a bottle of red wine when she needs a break, despite her hard job.

Maria Chike Benjamin of Big Brother Nigeria Season 6 is from Imo state. She is from the Igbo tribe of Southern Nigeria.

She has a degree in communication from the University of Salford.

Maria Chike Benjamin of Big brother Naija Season 6 has an estimated net worth of $70,000. Her net worth is expected to increase after the big brother naija show.

Olamilekan Agbeleshe, commonly known as Laycon, won Big Brother Naija season 5 reality TV show in September 2020 after spending 10 weeks in the lockdown house with 19 other residents.
In March, MultiChoice Nigeria revealed that the winner of season six of the reality TV show Big Brother Nigeria (BBNaija) would receive N90 million as the grand prize.
This is the largest grand prize offered to a reality show winner since the inaugural season of BBNaija in 2006.