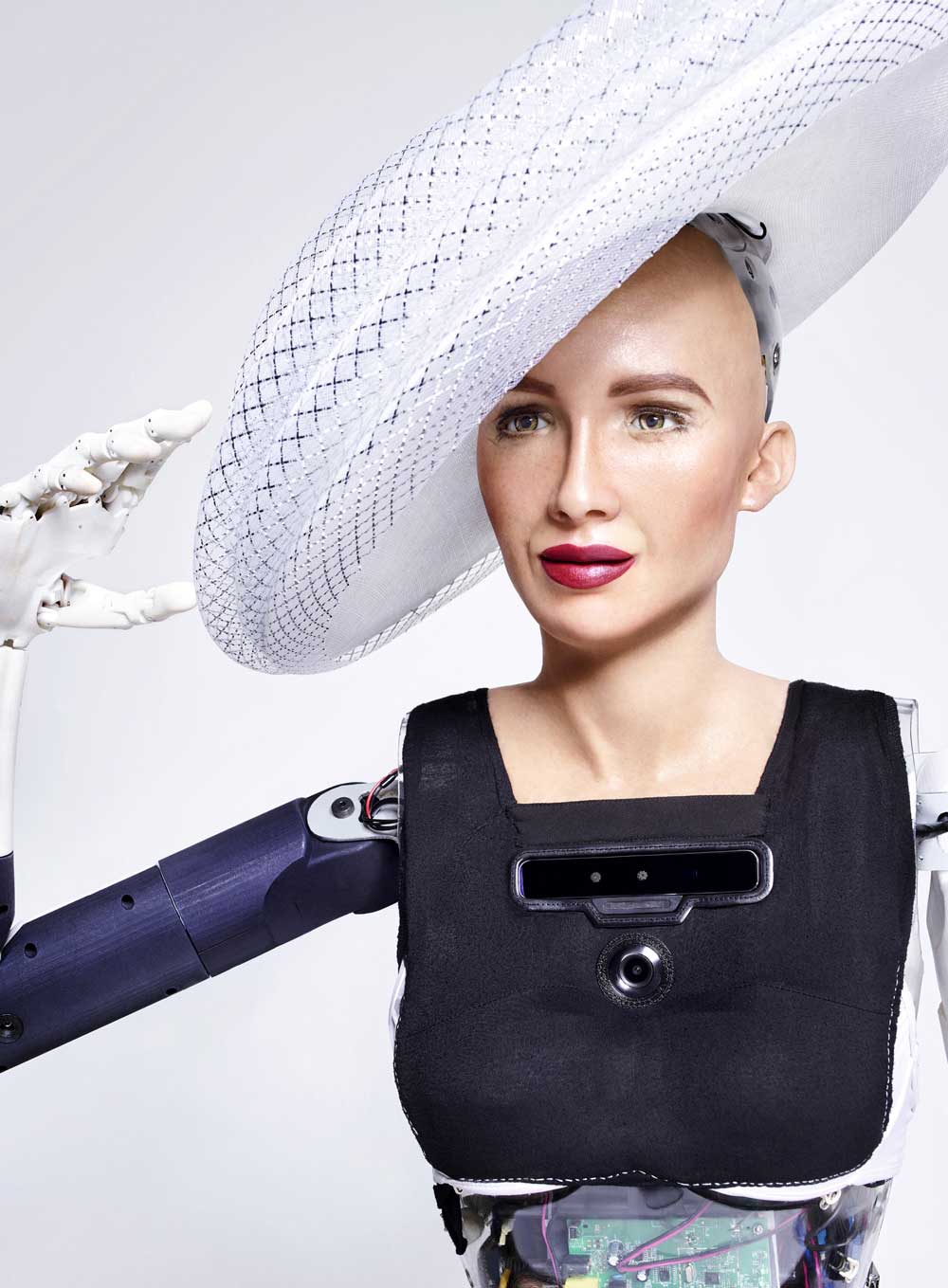 The character of Sophia also does capture the imagination of global audiences, cutting across several countries. Sophia prides herself as the world’s first robot citizen and doubles as the first robot Innovation Ambassador for the United Nations Development Programme.

In this Sept. 28, 2017, photo, David Hanson, the founder of Hanson Robotics, poses with his company’s flagship robot Sophia, a lifelike robot powered by artificial intelligence in Hong Kong. Sophia is a creation of the Hong Kong-based startup working on bringing humanoid robots to the marketplace. Hanson envisions a future in which AI-powered robots evolve to become “super-intelligent genius machines” that can help solve mankind’s most challenging problems. (AP Photo/Kin Cheung)

Sophia the humanoid robot has appeared in various shows appealing audiences across the  is now a household name, with appearances on the Tonight Show and Good Morning Britain.

ALSO READ  Top 10 Pin-Points to Use SVG For Website

▪Artificial Skin for face and neck

USB from huboConnectivity to external computer and GPU is also possible