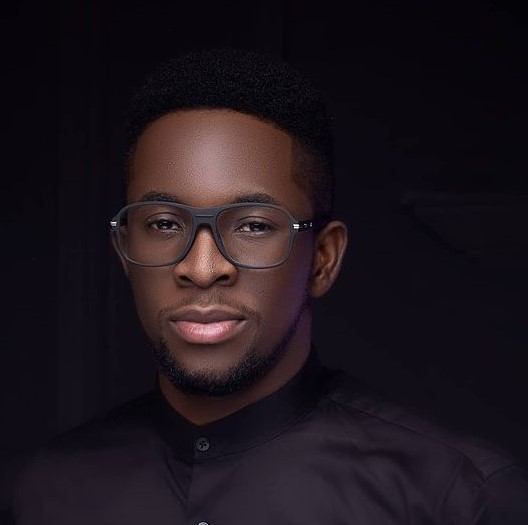 Minister GUC whose real name is Gift Ugochi Christopher is a well-known Nigerian singer, songwriter, public speaker, and businessman.
He started his music career in Port Harcourt with some of his colleagues, and has since risen to become one of Rivers State’s most famous gospel singers. He is signed to popular gospel record label EeZee Conceptz, a label that also has Mercy Chinwo and Judikay on board.
Minister GUC’s biography, date of birth, age, early life, family, parents, brothers, girlfriend, college, entertainment career, net worth, homes, cars, social media accounts, and everything else you’d like to know about him are all yours to see.

GUC has also collaborated with other gospel musicians such as Ijay, Sammy Hart, Baruch, and Okeoghene since signing his contract with Eezee Conceptz. Minister GUC has been part of various gospel music outreaches were he has ministered in.

He was a part of the “Excel season ‘8 and ‘9” (a gospel event put together by the Presbyterian Church of Nigeria, first aba parish) (PYPAN). GUC also ministered at the 2019 Synod of Worship – cross heart ministries.

He’s also served at the Redeemed Christian Church of God (RCCG), Christ Embassy, and Christ Gospel Mission International, among others.

On January 1st, 2020, he released his debut song, “All That Matters.” The official music video has received over 16 million views on YouTube since its release.

On March 6, 2021, Minister GUC married Nkpoikana Ntuk (Nene Ntuk), his long-time fiancee. They have been in a relationship for quite a while. The wedding took place at Lemaco Halls and Garden, Plot 24/26 Ada George Road in Port-Harcourt, Rivers State, and was the talk of the town.

He is a devout Christian and a member of the Rhema House International Church, which is located at the Anwuri Pavilion Complex on Alakahia Est West Road in Port Harcourt, Rivers State.