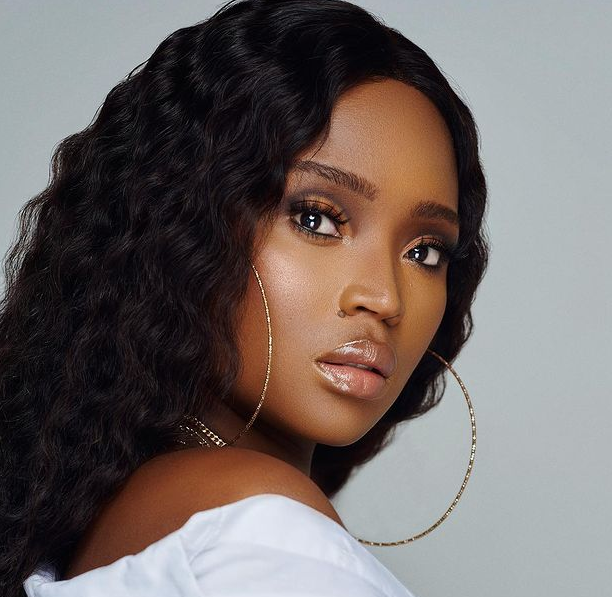 Motsoaledi Setumo is a South African/Zimbabwean actress and radio broadcaster. She was born on April 15, 1991, to Glenda and Johnny Setumo. Her parents just had her as a child. She is a well-known on-screen figure who rose to prominence because to her portrayal as Thabitha Cele (Thabi)

Motsoaledi Setumoin grew up in the Kagiso neighborhood of Johannesburg, Gauteng. She previously stated that acne nearly drove her to quit performing.
She gushes and shows her profound love for her parents when asked about them. Her mother, on the other hand, died in 2019. She had also been separated from her mother as a youngster for a few years when her mother was engaged in a vehicle accident that left her quadriplegic.

This was Motsoaledi ‘Mo’ Setumo’s first acknowledged screen acting role since she made her debut in 2015 with her appearance on Generations.

In 2018, she was cast as Mmabatho on The Queen, a Mzansi Magic soap opera, in another recurring role. She made her first appearance on the show in season 2, episode 124, on January 18, 2018.

Motsoaledi Setumo is not married and does not have a husband/boyfriend yet. She keeps her private life hidden from cameras and the media.

Motsoaledi Setumo has an estimated net worth of $150,000. She made most of her income and money as an actress.