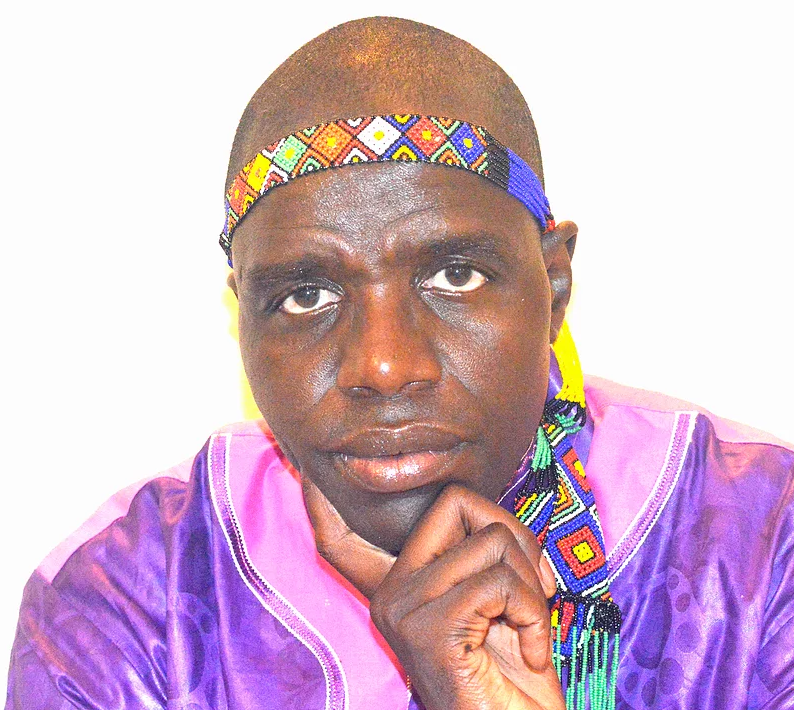 Mphuzi Chauke is a South African recording artist from Maphophe Village in the Limpopo Province. He has been touring with his band in the United Kingdom and most recently in South Africa for over 11 years.

Mphuzi Chauke’s passion for music began at a young age. Dr Thomas Chauke, General M. D. Shirinda, and Samson Mthombeni were among the Tsonga legends he grew up listening to. He taught himself how to play guitar by making his first guitar out of a 5 litre tin of Castrol Oil and fishing strings.

“I remember causing noise to my mother and siblings every day with my guitar,” he recalls. When he went to the University of Cape Town to study Civil Engineering, things took a turn for the worse. Mphuzi continues, “My next-door neighbour had an acoustic guitar and he used to play it outside his apartment.”

He asked him to show him how to play, but he was uninterested, so he had to focus on seeing him play, which is how he picked up a few chords here and there.

Mphuzi Chauke began composing his own African jazz music in the late 1990s, aiming to one day be able to record it and get it heard by a large audience. He relocated to London, United Kingdom, in 2002 to live and work. His electric guitar was one of his belongings.

Vuyani, his debut album, was released in May 2016 and is getting a lot of airplay in South Africa. He has appeared at events such as the African Day Celebration, Father’s Day Gathering, and Woman’s Month Celebration since the release of his album, which is available on iTunes.

Mphuzi has also been playing in London, United Kingdom, with different formations since 2005. In the late 1990s, he started composing songs. After being invited to appear at the UK’s Green Party’s Annual Fundraising Event in London in 2005, he began performing as a duo with Dominic Angadi. The band then expanded to a five-piece lineup, featuring Sam McGowan on lead guitar, Mphuzi on acoustic guitar, Steve Bullen on bass guitar, Thierry Deneux on drums, and Keith Miller on guitar and backing vocals. Later, Sutchara Barton joined as a backup vocalist, and Steve Bullen was replaced on bass guitar by Dave Auguste.

The band played together at festivals such as Nottingham Music Festival, Wales, and Kingston Carnival, as well as supporting Oliver Mtukudzi and the Black Spirits. We have played in a number of pubs and bars throughout the United Kingdom.

Mphuzi returned to South Africa in April 2013 and began to pursue music to a new level. Mphuzi started work on a new album in 2014. Vuyani, a new single released in 2015, has received a lot of attention and will soon be heard on South African radio stations.