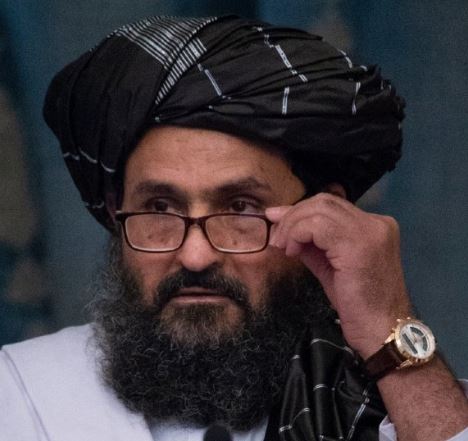 Mullah Abdul Ghani Baradar, a co-founder of the Taliban in Afghanistan, was born in 1968. He is anticipated to become the future leader/President of Afghanistan’s Islamic Emirate led by the Taliban.

Baradar was born in the village of Weetmak in the Deh Rahwod District of Afghanistan’s Oruzgan Province in 1968. He belongs to the Popalzai tribe of Durrani Pashtuns.

During the Soviet–Afghan War in Kandahar (mostly in the Panjwayi district) in the 1980s, he fought alongside the Afghan mujahideen against the Soviet-backed Afghan government. Omar and he created the Taliban in southern Afghanistan in 1994.

Following the September 11th attacks, the US invaded Afghanistan and, with the support of Afghan forces, toppled the Taliban. In November 2001, Taliban fortifications were collapsing as Baradar fought against the US-backed Northern Alliance.

Despite his military operations, Baradar was reportedly involved in multiple attempts to start peace talks, including in 2004 and 2009, and is widely seen as a critical component of a negotiated peace solution.

He was apprehended near Karachi during a morning operation on February 8, 2010, and US officials said the capture could be a “turning point” in the war against the Taliban.

President Hamid Karzai is claimed to be enraged at Baradar’s arrest because the Afghan government was reportedly pursuing covert talks with him.

Baradar signed the agreement for the departure of US soldiers from Afghanistan on behalf of the Taliban in February 2020.

Following the toppling of Ashraf Ghani’s government by the Taliban in August 2021, it is rumored that Baradar will become President of Afghanistan.

Following the speculations that he would be the next president of Afghanistan, Mullah Abdul Gani Baradar is expected to have a net worth of more than $1 million.