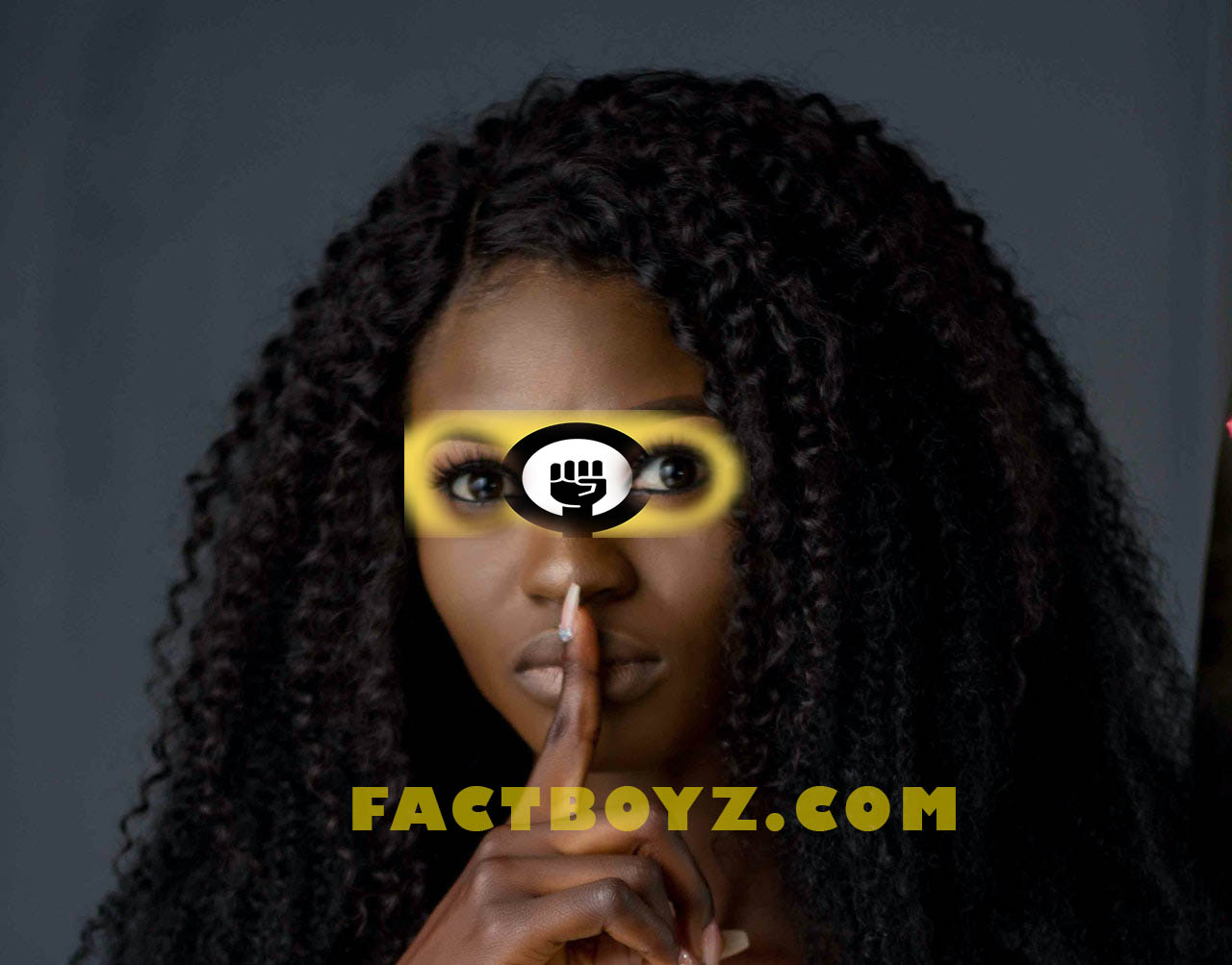 Logo of the feminist Coalition

Major Nigerian networks have blocked access to EndSARS related websites all over the country and they cannot be accessed without a VPN.

This was revealed by a digital organisation known as The Paradigm Initiative, they are involved with advocating for “digital rights”, They have stated they are “investigating” the situation, also saying they believe the blocking of these websites has been deliberate.

“When similar network disruptions happened in October 2017, we obtained a copy of the letter showing that (the Nigerian Communications Commission) asked a private company to help block 21 websites in Nigeria,’’ it said, adding “we are back here 3 years later.”

Also, various members of the Feminist Coalition have equally expressed their suspicions on micro blogging platform Twitter, with one of its members – @fkabudu – saying the “playbook is the same as it has always been. Attack, discredit, lie censor.”

The Feminist Coalition came into existence this year, and they have been actively involved in human rights for various causes all over Nigeria. They have quickly became popular for their active role in gathering donations that were used to provide security, legal aid and medical assistance to protesters, as well as food and drinks.

The Feminist Coalition has also garnered praise for its financial spending where they revealed in details how much they spent for donations that come into the organisation ranging in millions of naira. They have been widely praised for helping people in need with various humanitarian services to youths who were injured in the EndSARS protests last month. They used their now blocked website to show how they spent their income.

Radio Isiaq was another website that emerged after the EndSARS protest with the name related to one Isiaq who was shot dead by the Nigerian police during the EndSARS protests. It was an online radio set up to bypass censorship in the traditional media and keep protesters informed.