Jack Ma's Whereabout No One Knows Where He Is After He Criticized CCP - Factboyz.com 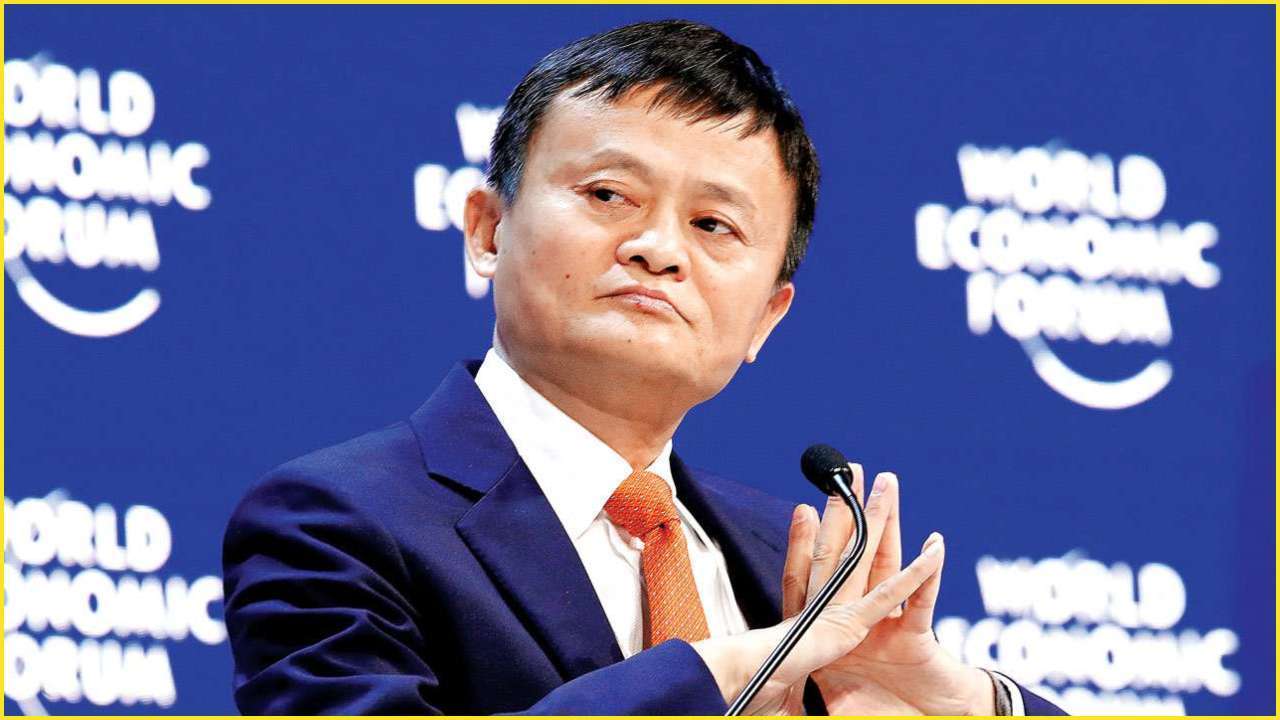 Jack Ma, the Chinese billionaire and founder of the Alibaba Group, was declared missing after publicly criticizing and accusing China’s regulators and state-owned banks of slowing down innovation.

For the last two months, Jack Ma has not been seen in public and was also absent from the final episode of his own talent show named Africa’s Business Heroes.

Worries rose after the businessman delivered a controversial speech on October 24 in Shanghai in which he called the Chinese banking rules and mechanism to be close to that of the club of an old man.

He said in his statement, “Today’s financial sector is the legacy of the Industrial Revolution,” “We must set up a new one for the next generations and young people. We must reform the existing system.”

Jack Ma’s business empire, Ant Party, has been under strict scrutiny by Beijing officials since his controversial address. After his bold stand against China’s banking system, a $37 billion public offering was also scrapped.

Now, his absence from his show’s final episode has now raised serious questions about his safety. In addition, his image has been deleted from the official talent show website as well.

However, all claims have been rubbished by a spokesman from the Alibaba Community and he has said that he is not missing but simply had problems with scheduling. “Due to a scheduling issue Mr. Ma could no longer part of the finale judge panel of Africa’s Business Heroes earlier this year (2020),” he said.

Ekweremmadu Chased Out Of Football Competition in Enugu

Lady Converts Masquerade To Christianity, Makes Him Remove His Costume