Jubilation Amongst Fury's Fans as Wilder is Rushed to Hospital after Boxing Defeat - Factboyz.com 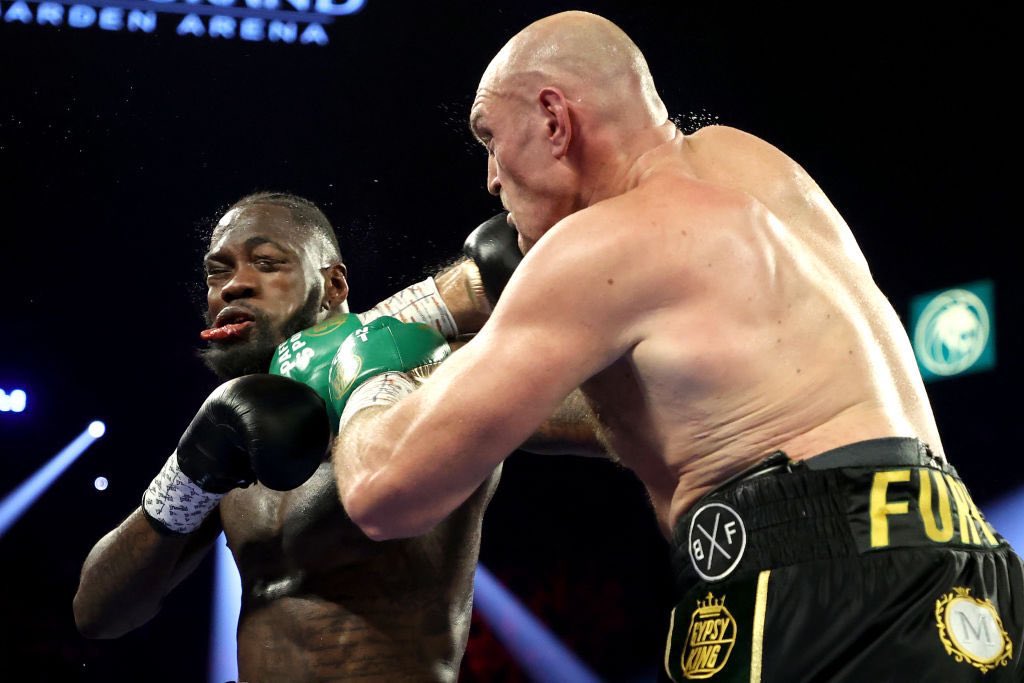 Deontay Wilder has been rushed to hospital after his humiliating defeat to Tyson Fury in their WBC heavyweight title rematch.

The American boxer suffered his first defeat in his profession career as he was knocked down twice as British rival Tyson Fury launched several devastating blows in the seventh round of the clash in Las Vegas on Sunday morning.

Punch perfect from Tyson Fury! That’s boxing at the highest level! In and out of range an dictated the pace throughout the whole fight! Huge credit to Wilder for the bravery he showed cos he was gone from round 3 onwards. There’s only ONE FIGHT the world wants now! #AJvTF
— Tony Bellew (@TonyBellew) February 23, 2020

The fight was ended due to variohs concerns of a burst eardrum, after blood was seen coming out from Wilder’s left ear and mouth.

Deontay Wilder was immediately rushed to the hospital where he js receiving the best of treatment.

His defeat saw Fury crowned as the WBC heavyweight champion.

Amidst the chaos that erupted after Wilder’s defeat, he missed his post-fight press conference as he was rushed to a nearby hospital for a further check-up after being seen getting his ear stitched in his dressing room.

Three years ago, a very overweight Tyson Fury sent Wilder a message to announce his comeback.

Last night, Tyson Fury KOd Wilder in seven rounds, to become the only boxer in history to win every major heavyweight world title.@Tyson_Fury is an inspiration! 🙌 #WilderFury2 pic.twitter.com/QjQXy9hF01

According to his personal trainer, Jay Deas, who represented him in the press conference;

“He had a small cut inside the ear which may have affected his equilibrium so he’s going to get some stitches.