WHO Kicks As Trump terminates US ties with World Health Organization 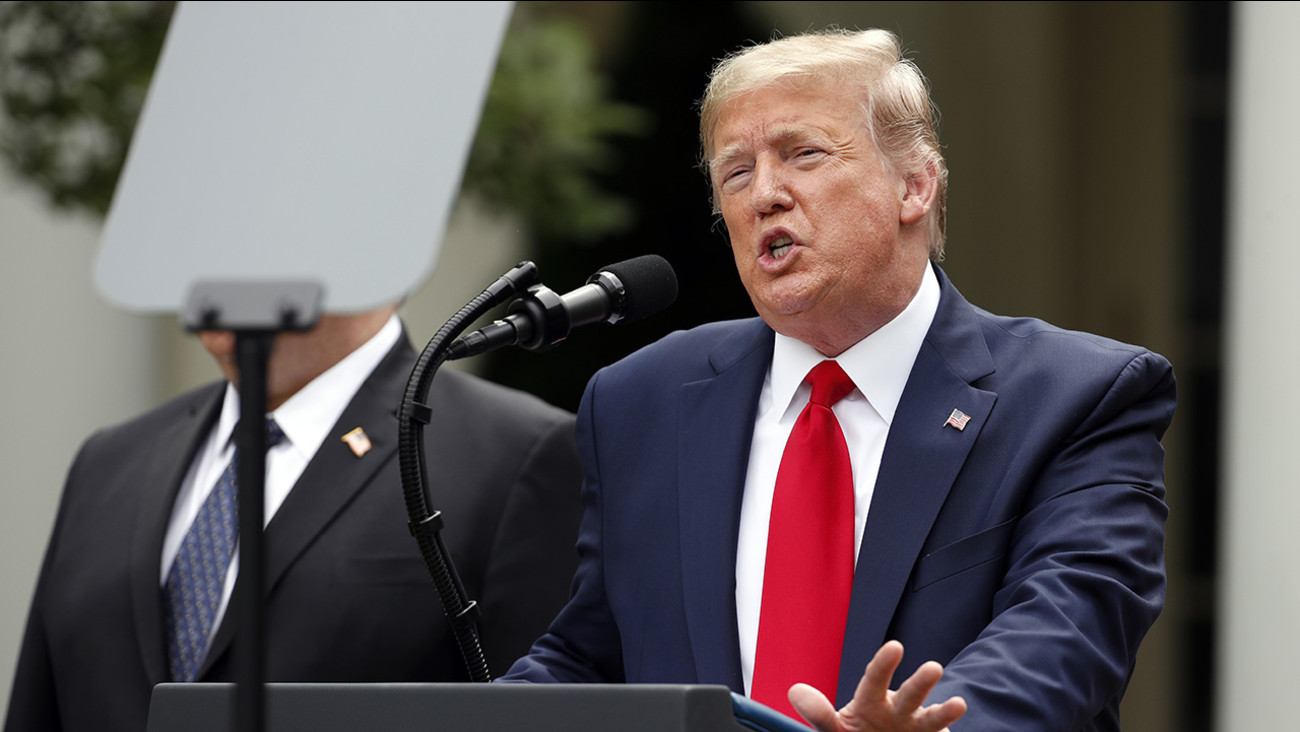 President Donald Trump announced on Friday May 29. that the US will be terminating its ties with the World Health Organization, WHO, and will suspend all funding to the top health organization.

Chinese President and WHO President

President Trump made the announcement during a press conference at the White House Rose Garden where He said his decision was taken after WHO ”failed to make the requested and greatly needed reforms”.

He also accused the WHO officials of helping China lie and conceal the seriousness of the ”Wuhan virus”. Including investigations and the truth concerning the origin of the deadly virus.

He further stated that all funds from the United States will now be redirected to other global public health needs.

”Because they have failed to make the requested and greatly needed reforms, we will be today terminating our relationship with the World Health Organization and redirecting those funds to other worldwide and deserving urgent global public health needs. The Woeld needs answers from China on the virus” he said

China has total control over the World Health Organization despite only paying $40 million per year compared to what the United States has been paying, which is approximately $450 million a year,”

President Trump has been very critical of China and how it censors her media, which Trump points out could be a reason the source and true origin of the virus has yet been determined despite various investigations already undertaken to establish the origin of the virus. Prior to his announcement, the United States of America has been the top health organization’s highest donor, paying about $450m in membership dues and voluntary contributions for specific programmes in the World Health Organization (WHO).

Pulling out of the World Health Organization also means cancelling all treaties and deals with the WHO.