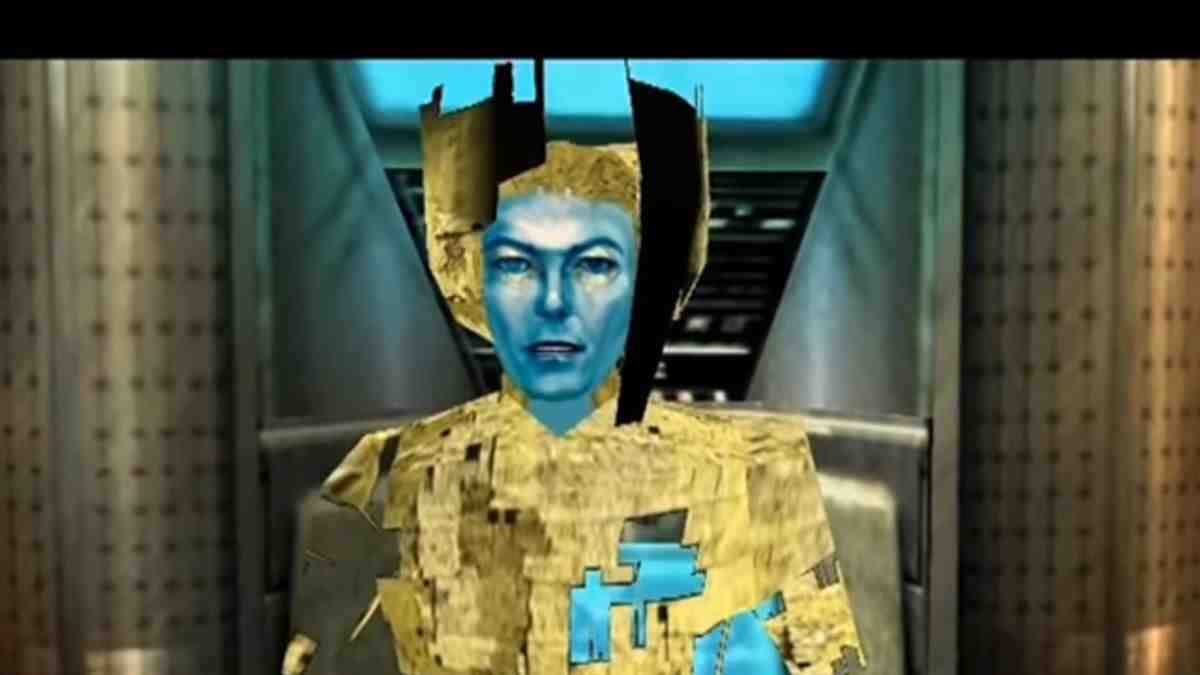 A creepy game Omikron: The Nomad Soul, a video game for Microsoft Windows and later Dreamcast, was released in 1999. The game has now been compared to the Omicron variant of Covid-19 which was first spotted in Botswana.

It was an adventure game created by Quantic Dream and released by Eidos Interactive in partnership with David Bowie, the singer.

The vocalist of Space Oddity provided the voice for Boz, a character in the sci-fi game in which players struggle to rescue their own soul while tracking down a serial killer.

Demons disguise themselves as people in Omikron in order to entice humanity into the realm. The player’s real-life sole is therefore said to be lost if they lose the game.

It’s the one and only time David Bowie has appeared in a video game, and it was discovered in the wake of the Omicron variation almost two decades later.

The game’s name, Omikron, is only one letter different than the new Covid mutation Omicron, and that’s not the only thing they have in common.

Many people are comparing David Bowie’s character Boz’s speech about taking a stand against the government to feelings toward the government during the Covid-19 outbreak.

Will Clash of Clans Be Shutting Down/Closing in 2022?