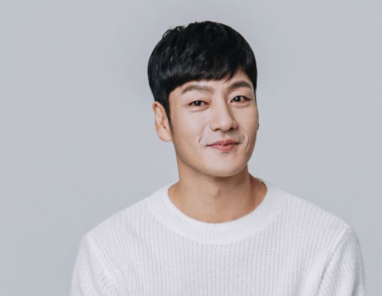 Park Hae-soo Net worth – Park Hae-soo has an estimated net worth of $1.5 million. He is well recognized in South Korea for his various works in the movie industry.

Who is Park Hae-soo? Park Hae-soo (born November 21, 1981) is a well-known South Korean actor best known for his performance in the Netflix series The Squid Game. In the series, he played Sang Woo.

He won Best New Actor at The Seoul Awards in 2017 for his role in the drama series Prison Playbook.
His big breaks look to have occurred, and he’ll be seen in the upcoming Netflix series Money Heist, proving that he’s still on the rise. Park Hae-soo Net worth

Squid Game is a survival game in which 456 competitors compete for a monetary prize of 45.6 billion won (RM161 million). And a total of 456 persons were cast to play the participants.

Squid Game premiered on Netflix in September and immediately became the most popular show in the United Kingdom.

Park Hae-soo Wife – Park married his sweetheart Mrs Park in a ceremony in Seoul on January 14, 2019. Park’s agency stated on September 29, 2021 that his wife had given birth to a son and that both mother and child were in good condition.

Park married his non-celebrity bride in the year 2019. Before getting married, the two were said to have dated for a year. Park Hae-soo Net worth

Park Hae-soo (Sang Woo) Squid Game – During a recent press conference, the Prison Playbook star expressed his disappointment that an actor had to leave the set after their part was deleted during filming.

“Every actor poured their hearts into their roles, so when it was their turn to leave the shoot and the set became emptier and emptier, I also felt a little empty,” shared the actor who will turn 40 this year.

“Because we were all wearing the same outfit with no hierarchy, there was a sense of belonging on the set.”

Park also talked about what he would do if he were given that much money in real life.

“Twenty percent is going to go into the ALS fund; 20% goes into stocks. And then I’m going to give maybe about 100mil won to everyone here (at the press conference). And the rest I’ll use to protect the environment.”