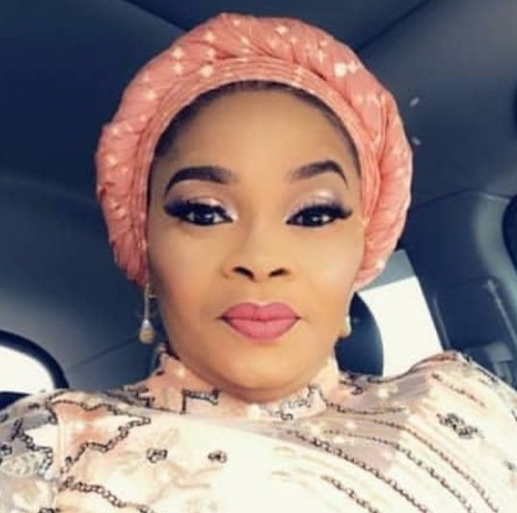 Remi Surutu (Remmilekun Oshodi) born May 14, 1969, is a Nigerian actress and businesswoman. She rose to prominence as a result of her captivating performance in the film “Surutu.”

She is from Ondo State, Nigeria, and began her acting career in the 1985 television series Village Headmaster.

Remi began her career as a model, working for agencies such as Lintas, OBM, and the Concept unit, before moving on to acting and rehearsing and shooting at NTA.

Prior to becoming famous, she worked at Ebony Casket, a funeral company, and also at LASUTH’s Morgue.

Professionally, she made a name for herself with a role in the TV show Village Headmaster.

She appeared in a number of television shows before settling on the Yoruba-speaking sector of the Nigerian film business.

Remi is well-known for her role in the film “Surutu.”

She has appeared in a number of films during her rise to popularity.

On July 1, 2017, she reportedly lost her daughter, Ayomikun, to the sickle cell anemia condition.