Restructure Nigeria Or This Country Will Breakup Adeboye Issues Warning to Buhari - Factboyz.com 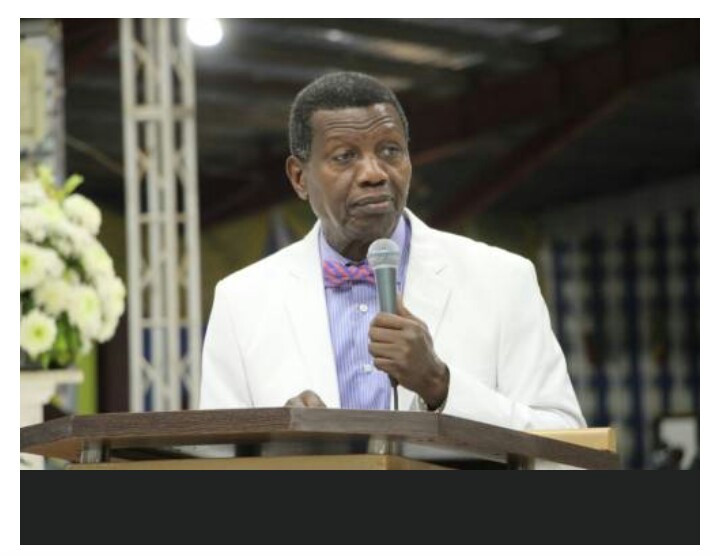 The General Overseer of the Redeemed Christian Church of God, Pastor Enoch Adeboye, has issued a serious warning to the Muhammadu Buhari-led administration of a possible collapse of Nigeria if the his government looked on while the country plunged into various insurrections and criminalities.

Adeboye disclosed this on Saturday at an event to commemorate the 60th independence anniversary of Nigeria co-organised by the Redeemed Christian Church of God and the Nehemiah Leadership Institute.

According to the revered pastor, the restructuring of the country must be done “as soon as possible” to forestall a breakup of the various social-ethnic components that made up Nigeria.

He also proposed the adoption of a merger of the British style of government and the American system of government to pave the way for Nigeria’s future.

“At the state level, you have the governor and the premier, and the same way, you distribute responsibilities these people in such a manner that one cannot really go without the other. Maybe we might begin to tackle the problems.

“If we are going to adopt the model, then we need to urgently restore the House of Chiefs. I have a feeling that one of our major problems is that we have pushed the traditional rulers to the background and I believe that is a grave error.

“Without any doubt, we must restructure and do it as soon as possible. A United States of Nigeria is likely to survive than our present structure.”