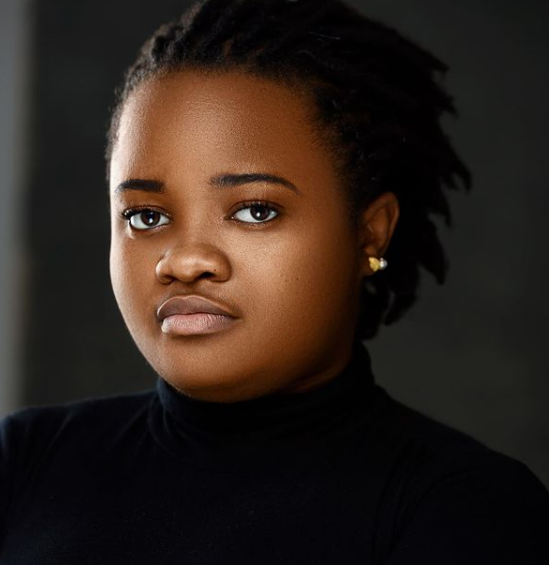 Rinu Oduala was born on November 1, 1998, in Lagos, Nigeria, and raised there.

She has a diploma from Moshood Abiola Polytechnic and is pursuing a degree in Chemistry at Lagos State University.

Since she was a teenager, Rinu has advocated for issues including youth, health, women, children, and underserved communities.

She joined the Nigerian Youth as one of the leading voices denouncing the country’s human rights violations.

Her participation in the Nigerian protests against police brutality has added her name to the list of people who care about the country.

Rinu has worked to organize organizations, link individuals with knowledge and tools, and give people and policymakers with common sense policies that assure justice. She is the CEO of The Savvy Reach and the founder of a youth-led organization.

Rinu’s work as a community organizer and brand strategist has been acknowledged by prominent brands, and she continues to empower activists, organizers, and influencers to make an impact.

Rinu has become a crucial actor in the fight against the systems and institutions that have led to widespread incarceration and police murder of Nigerians, spurred on by police brutality in Nigeria and elsewhere. Following the 2020 Lekki shooting, Lagos State Governor Babajide Sanwo-Olu named her to the Lagos State Judiciary Panel of Inquiry on police violence.

She stands by her views while demonstrating how impassioned she can be about national issues.

Rinu Oduala is one among the country’s future leaders, having set an example with her enthralling and energetic protest against bad government.