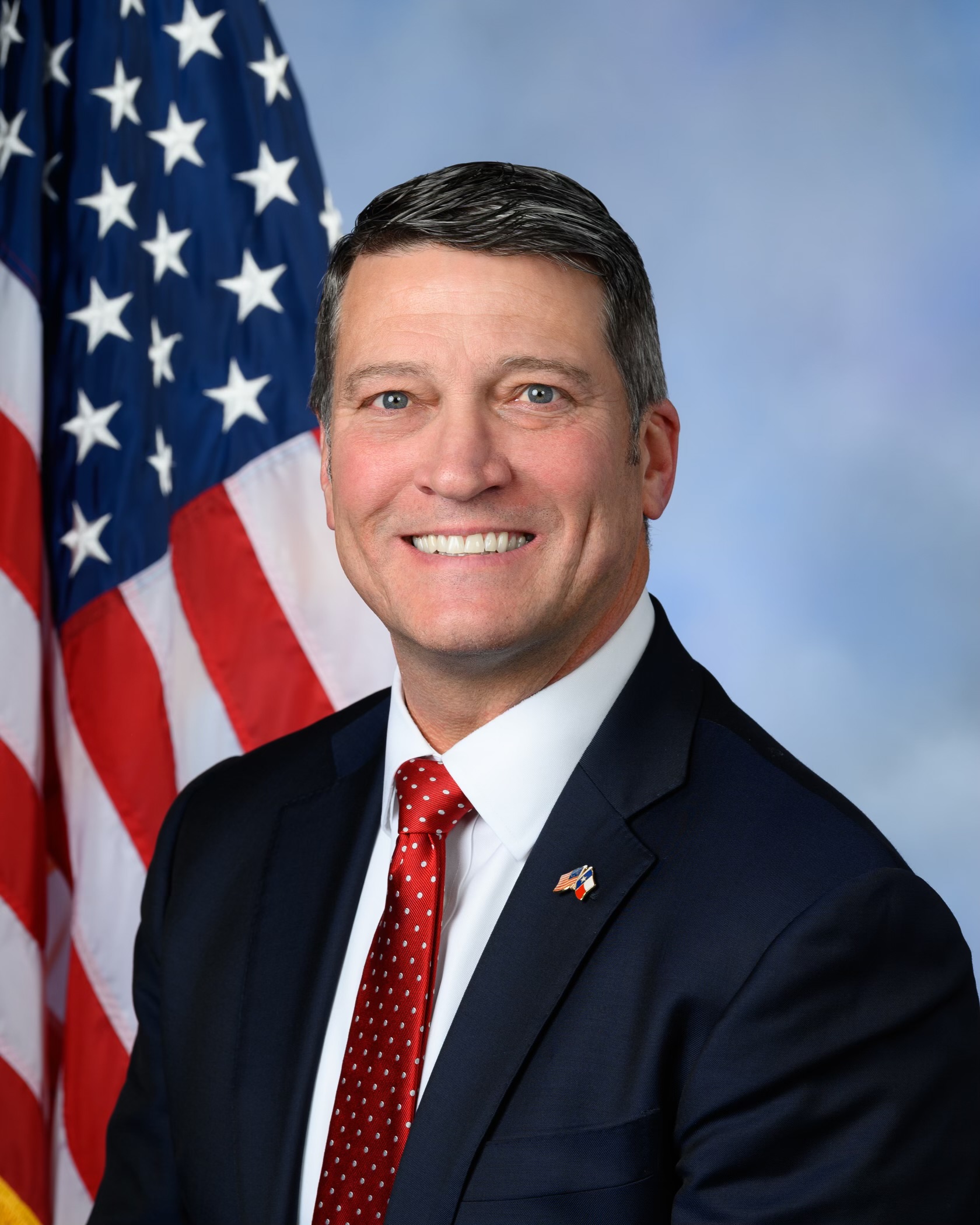 Ronny Jackson is a member of the United States House of Representatives who was assistant to former US President Donald Trump on medical matters. He was one of his top medical advisors where he served as Chief Medical Advisor- A post never known before and created under President Trump. Prior to this, Ronny Jackson had served under the George W. Bush administration and Barack Obama administration and was the Physician to the President during Obama’s tenure as President, from 2013 till he left office in 2016.

Ronny Jackson’s experience with the top echelon of power in the United States is without doubt or reproach, due to the extensive background he has – He is a trained Medical doctor, a retired US Navy Rear Admiral and a politician. Below are some quick facts of Ronny Jackson Biography.

Ronny Jackson was born in the small town of Levelland in Texas. His parents Waymon and Norma Jackson raised him up in that little town with his brother and sister. The Jacksons had three children. Ronny Jackson studied Marine Biology in Texas A&M University where he got his Bachelor’s degree in 1991. However, with a sudden interest in Medicine, Ronny Jackson proceeded to the University of Texas Medical Branch where he obtained his MD in 1995.

Ronny Jackson joined the United States Navy in 1995, where he began his heartfelt service to serce the nation. His Naval journey began in the Naval Medical Center in Portsmouth, Virginia. He also complted his compulsory medical internship also at the same place in 1996.

Ronny Jackson took on various operational and highly important assignments for the United States Navy in various countries all over the world, earning him accolades, awards and recommendations.

Ronny Jackson had this inbuilt personality in him that wanted to achieve all and conquer alla dn as expected he too the plunge into the sea by returning to Portsmouth Naval Medical Center where he began residency in emergency medicine. As an academic genius, he finished top of his class.

The urgency of capable hands in the Iraqi war in 2005 made him to join the 2nd Marine Logistics Group, Combat Logistics Regiment 25, in Camp Lejeune, North Carolina. This camp base was readied for preparations and training for the war in Iraq. After training in this base, Ronny Jackson was deployed to work as an emergency medical physician in support of Operation Iraqi Freedom in Taqaddum.

It was while serving in Iraq that Ronny Jackson was selected to be the White House Physician under President George W Bush. In January 2017, Jackson name hit mainstream media after he successfully treated a girl who was fatally beaten by one of the Obama dogs.

While serving President Trump as his physician and advisor after Trump retained him following his service to Obama, Ronny Jackson was keen to change the President’s diet and exercise habits over the weight concerns he had for President Trump.
In March 20, 2018, Jackson was nominated to the rank of rear admiral (upper half) but his nomination was returned to President Trump by the 115th Congress on January 3, 2019. The nomination did not receive consideration by the Senate Committee on Armed Services.

Ronny Jackson in US House of Reps

After a 25 year service in the United States Navy, Ronny Jackson resigned from the Navy and declared interest to run as a Republican for Congress in Texas’s 13th congressional district. In December 2019, he filed to contest in the election. Though finishing second place behind former Texas Cattle Feeders Association lobbyist Josh Winegarner, he won the run-offs election 55.58% to 44.42%. He was inaugurated on January 3rd 2021. He is a member on the Committee on Armed Services.

Ronny Jackson married Jane Ely in 1993 and the marriage is blessed with three children – Libby, Ben and Matthew. The eldest Libby Jackson holds an MBA Mount St. Mary’s University and works in a National Security Center in Virginia, Ben the first son who in a very large way took after his dad in the Navy service to the country is a US Navy SEAL who graduated from the US Naval Academy. Matthew, Ronny Jackson’s youngest son is in high school at the time of this writing and hopes to become a fighter pilot.