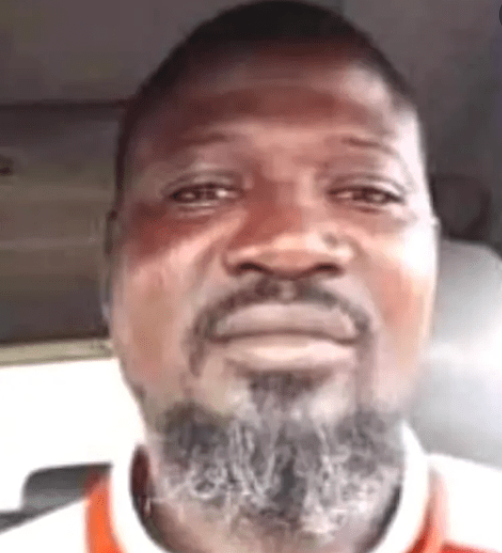 Samuel Kayode (Ekpo Kinkin) was the Vice Chairman of the National Union of Road Transport Workers (NURTW) in Lagos state. He died on 9th July 2021 following a gunshot wound.

Kayode was assassinated in the Lagos neighborhood of Agboju.

On Thursday evening, he was in the Oriade Local Development Area to launch the APC’s local government campaign.

Mr. Valentine Buraimo, Chairman of the Amuwo Odofin Local Government Area, was present during the meeting.

A gunshot was heard in the audience while the meeting was still going on.

As a result, the throng scurried for cover.

Later, Ekpo Kinkin was discovered in a pool of his own blood. He was shot in the leg, according to reports.

The NURTW executive was transferred to Navy Town, Ojo, Nigerian Navy Reference Hospital, where he was pronounced dead.

The incidence has been confirmed by NURTW in Lagos State.

“When the shooters shot him, he was shielding a fellow politician, Wale Yusuf, from harassment,” said Jimoh Buhari, spokesman for NURTW Chairman Musiliu Akinsanya (MC Oluomo)

The Lagos State Police Command, on the other hand, has failed to respond to the event.