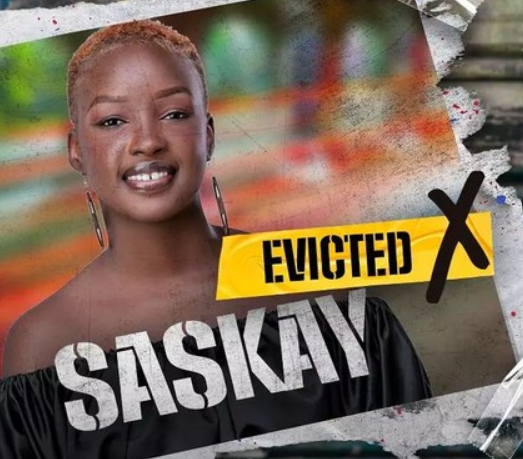 Has Saskay Been Evicted? – Saskay has been evicted from the BBNaija House. She was evicted on Sunday September 19, during the LIVE eviction show. Saskay is from Adamawa state and joined the 2021 BBNaija show.

Saskay, whose full name is Tsakute Jonah, is a Nigerian entrepreneur, musician, and model who is most known for being one of the Big Brother Naija housemates for Season 6 in 2021. As of 2021, she is 21 years old.

“Excellent content!” That’s what the 21-year-old artist, will bring to the Big Brother Naija House throughout her time. She’ll liven things up by exhibiting her unique artistic talents in addition to providing the vibes. Saskay Evicted

She claims that she is emotional and that she can cry over anything. She is not single since, according to her, she has a boyfriend with whom she appears to be in a serious relationship. The lady is also a foodie.

Despite being suspended from school in 2015, Saskay had earned awards at her university, including “Model of the Year” and “Female Personality of the Year.”

She loves dancing, cooking and meditating, and believes her personality was made for a show like Big Brother Naija. Saskay Evicted

“With each season of BBNaija, we challenge ourselves on creating outstanding content that will take the excitement a notch higher and suit the entertainment needs of our customers,” said John Ugbe, Chief Executive Officer of MultiChoice Nigeria, at the show’s debut.

“For this sixth season, we’re going all out to provide our customers a show unlike anything they’ve ever seen from Nigeria, complete with end-to-end production best practices that adhere to worldwide health and safety standards.”