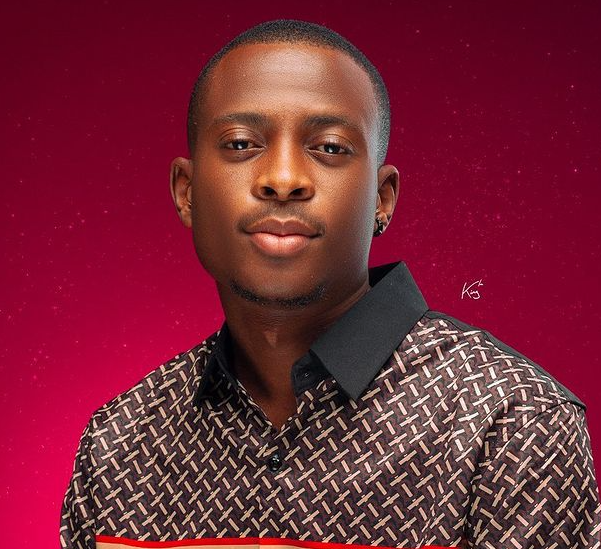 Sydney Talker is a regular in the Nigerian comedy industry. He arrived at a time when Broda Shaggi and Lasisi Elenu were common names in the Nigerian comedy scene. Sydney Talker is currently 25 years old. On October 12, 1996, Sydney was born as Sydney Egere but he is commonly known as Sydney Talker. He works with other instagram sensations such as Nasty Blaq, Pankeeroy, and TheCuteAbiola. He is one of the most talked about Instagram comedians in Nigeria, Ghana and beyond.

Sydney studied computer science at the University of Benin, He also attended his primary and secondary school in Edo state.
He said that his love for videography inspired him to study computer science. Since there is no university in Nigeria that provides videography as a course, Sidney saw computer science as the only option that could provide him with the knowledge of video production, so he pursued it, earning a degree for himself.

Sydney came to limelight in 2016 with the skit “The Poor Power Supply” which went viral with more than 100,000 views. While he wasn’t very successful after launching the skit, it did help Sydney’s career by paving the way for her current popularity. Following the release of the skit, he was affectionately dubbed “Mr Bean of Nigeria” due to the way he imitates Mr Bean with his funny face.

Talker is known for including celebrities in his comedy skits, including Davido, Nasty Blaq, Craze Clown, Pankeroy, Beverly Osu, and other well-known Nigerians. Sydney’s YouTube channel has over 500 thousand viewers.

Sydney was chastised by Nigerians in 2016 for endorsing sexual acts after filming a skit with Craze Clown in which they posed as police officers who caressed the lady’s body without regret.

Sydney makes substantial revenue from his Instagram account where he gets sponsorship and advertisements deals – He is worth approximately $100,000.