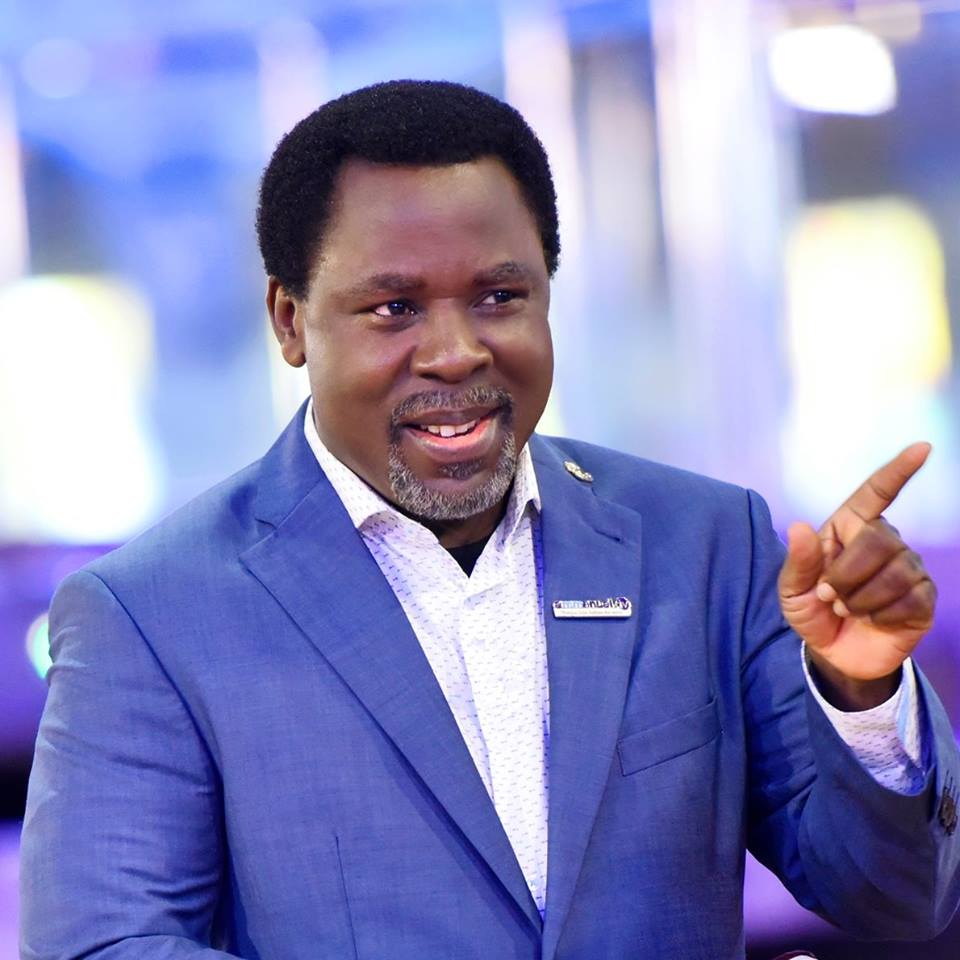 The funeral details for Prophet T.B. Joshua, the founder of the Synagogue Church of All Nations, who died on June 5 have been announced.

Joshua’s funeral, as previously stated, will take place over the course of a week, from July 5 to 11.

On Friday night, media mogul Dele Momodu, a friend of the late pastor, shared a photo on Instagram with details from the burial as given by the church.

On July 5, there will be a candlelight parade. On July 6 and 7, a tribute ceremony and a service of songs/all-night praise will be held.

On July 8, Joshua will be laid to rest. The funeral and interment will take place the next day, July 9.

On July 11, the funeral will be followed by a thanksgiving service.

The church had previously stated that Joshua would be buried at the church, despite the requests of the traditional authorities in Arigidi Akoko, Ondo, where the prophet was born.

It also assured its members that the church’s worship would not be interrupted following Joshua’s death.

Mike Bamiloye FINALLY Tells Tope Alabi What To Do