The Disappearing Nigerian Oil And Why You Should Be Worried - 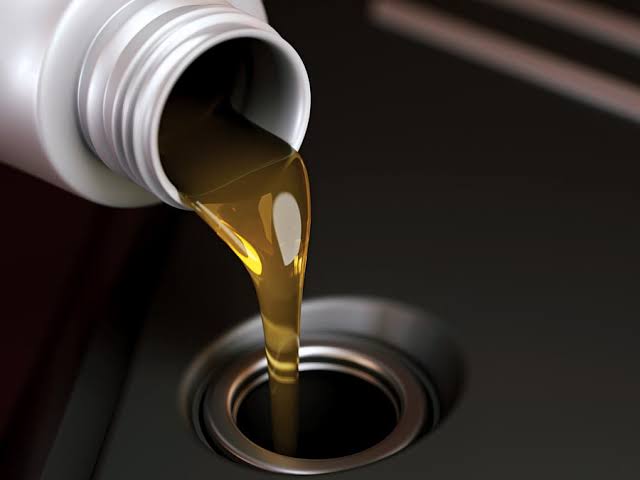 Nigerian is Africa’s largest producer of oil and oil is the country’s largest source of revenue, but in this perceived success, the economy has been struggling and poverty is on the increase in the West African country. The irony of it all is that poverty is prevalent amongst the regions reputed to be oil producing states with majority of the population living in abject poverty though surrounded by great wealth. Hence the question; Why can’t the Nigerian oil wealth do the needful in making the country better? Where does all the money go?

Generally, Nigeria is not doing so bad on the entertainment industry with the high regarded position as the largest producer of indigenous movies in Africa- Nollywood. The Nigerian elite are also on the class of their own with Africa’s richest man Aliko Dangote from Nigeria.

Nigeria is blessed with a lot of natural resources that include minerals, gold, iron and crude oil. It has the second largest oil reserves in Africa. Nigeria’s major agricultural export is cocoa and palm oil. In this, many Nigerians are struggling with about 90 million of Nigerians living below 2 dollars a day. That’s a whooping 48% of the population. In comparison, Kenya’s stands at 16% and in Ethiopia, its 24% and lets not forget that these countries do not have oil.

You might be thinking, Why can’t Nigeria rely on this oil wealth and make the lives of her citizens better? The truth of the matter is that the Nigerian government does rely so heavily on oil that basic amenities such as schools, hospitals, general infrastructure, transportation are in a poor, pitiable and disastrous state. The money generated from oil account for about 75% of its revenue and a good chunk of it end up in paying the salaries of lawmakers who are known to live a highly flamboyant lifestyle, salaries of government workers who make up the civil service populace, some are used to pay off debts and some find their way into personal pockets.

In 2014, following the global oil price slash, Nigeria fell into deep recession without hesitation and is still struggling to come out of it.

Where do all these money go?

Nigerian crude oil is found in an abundant state in the Niger Delta region of the country which has the presence of indigenous oil companies and foreign oil companies. However, the exploration and extraction of oil is often carried out by these international companies and lets not forget that Nigeria does not have the tools and sophisticated equipments used to refine these oil, hence these oil is transported abroad and refined only to be brought back to Nigeria again.

The country’s regulatory body on oil the NNPC, generates revenue from these international companies in forms including royalties, oil licences, profits etc. These monies generated are injected into the Nigerian treasury. However, these processes lack transparency and corruption becomes highly prevalent. Billion of oil money have gone missing over the years. The most famous of them all was in 2016 when it was reported that 60 billion US dollars in oil revenue have gone missing. This money was meant to be deposited from the NNPC to the national treasury, but nothing was reportedly sent. Another form of missing money come in the form of oil taxes. International companies pay taxes from profits made by them.

In early 2019, 22 million barrels of oil were reportedly stolen and sold on the black market; transported to ships in the Atlantic ocean where it ends up in other countries in West Africa, Europe and Asia.

ALSO READ  Vision 2020: The Colossus of a Monumental Failure

However, the Nigerian government under President Muhammadu Buhari is ready to implement the Petroleum Industry’s bill which will help to see a massive cleanup effort in the oil sector. This administration has been passionate about diversifying the economy to accommodate other sources of revenue. This is commendable as the world moves towards sustainability and the creation of sustainable environment. Oil is fast fading globally as concerns for climate change heighten. Countries such as China, UK, Norway and the Netherlands working towards ending the use of petrol vehicles but adopting electric cars.

Nigeria does not yet have concrete plans for sustainability and that could be a problem in the future when oil prices are likely to drop as crude oil will be of little or no relevance. In sustainable environments, the aim and goal is to create green environment with little or no carbon emission into the atmosphere.

Countries that have oil such as Saudi Arabia, Qatar, and the United Arab Emirates are already on the move in diversifying their economies to tourism and entertainment. Nigeria should diversify soon and quick to avoid slipping into a deep mess in the near future.

Why Escaping El Chapo’s Prison is Totally Impossible And Insane

How Rwanda Became The Singapore of Africa- Cleanest Country in Africa