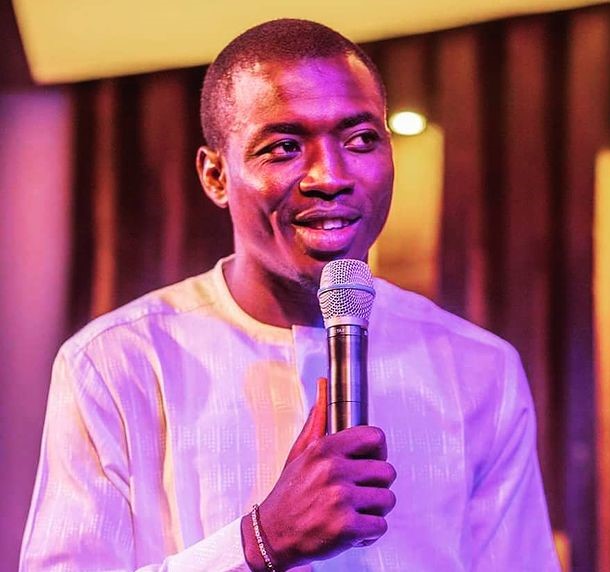 Theophilus Sunday is a Nigerian gospel singer and musician who has gained prominence and popularity in Nigeria and even outside Nigeria. The young music minister is known for his deep worship songs that help usher in the presence of God in a meeting. He is heavily anointed with a good singing voice and unusual grace that he uses to spread the gospel with his songs.

Sunday is well-known for his gospel chant songs, which are similar to those of Lawrence Oyor. His songs are filled with the Holy Spirit and will arouse every listener’s desire for God. Theophilus Sunday has now greatly influenced the way worship is down in Nigeria with his worship chants that are known to cause cires, intense prayer and the move of God.

He is known to travel from state to state and from university to university all across Nigeria to share the gospel and draw down God’s presence with his songs. He is also a constant companion of Apostle Osayi Arome – a well known Nigerian evangelist and preacher to travel and minister in songs. We will be taking a look at his biography in this latest piece by Factboyz.

Theophilus Sunday is a Nigerian Gospel musician and worshipper who was born on the 9th of May 1987 in Dekina, Kogi state during the Nigerian Military era when the military was in charge of affairs in the country. He is a native of Kogi state – a state that shares boundary with more than 5 states in Nigeria including Enugu, Benue, Anambra, Edo, Nasarawa and others.

Theophilus Sunday is very well educated. When he completed his primary school education, he enrolled in Ochaja Boys Secondary School in Ochaja, Kogi State, for his SSCE. (A compulsory high school examination taken by those in their finals for admission into the university)
He proceeded to attend his native Kogi State University (KSU) in Anyigba, where he earned a degree in Theatre Arts. On November 5, 2012, he enrolled in the National Youth Service Programme (NYSC), which he completed on October 10, 2013.

Theophilus Sunday has sung a lot of songs with many of them greatly popular in Nigeria. His style and genre of singing involves worship and deep chanting. His deep worship of adoring God and reverencing God through deep rhythmic tunes and cries are unique and a bit similar to Lawrence Oyor another Nigerian gospel singer and worshipper.

Some of his songs include;

Theophilus Sunday is not yet married.