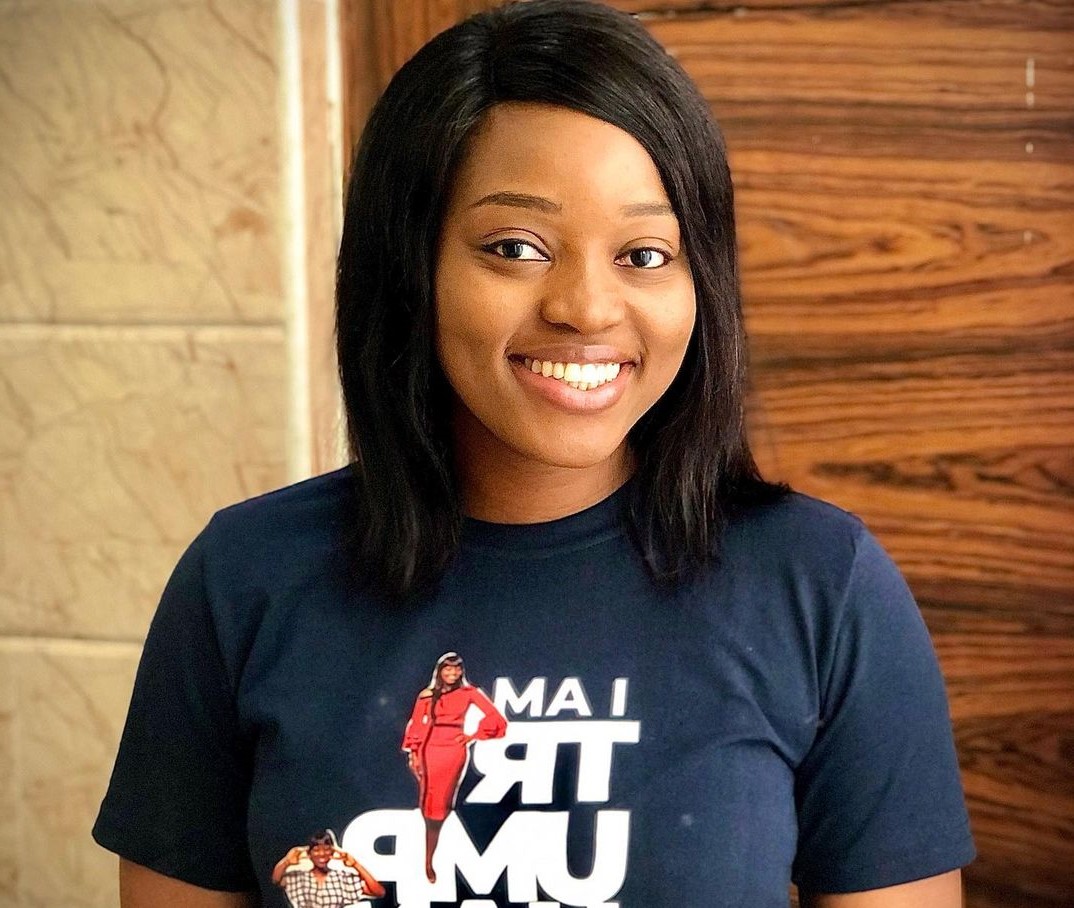 Tolulope Mike Bamiloye nee. Odesola is the daughter-in-law to Evangelist Mike Bamiloye and also doubles as the wife of Joshua Mike Bamiloye. Tolulope’s journey in life so far has its roots deeply rooted in Christianity and love for God. Her parents are greatly involved in the work of God in the Redeemed Christian Church of God and are also known to be close to the General Overseer of the church Pastor Enoch Adejare Adeboye. Her father is also the Assistant General Overseer (Admin & Personnel)

Tolulope Mike Bamiloye has also shown example by the way she dresses especially to young ladies as she radiates modesty, grace and beauty in her dressing. We shall be looking into her biography as we unravel the quiet and reserved Tolulope Mike Bamiloye who has also appeared in a good number of Mount Zion Movies.

Tolulope Mike Bamiloye was born in the mid 90s to God fearing parents Pastor Johnson and Rachel Odesola of the Redeemed Christian Church of God. She was groomed in the fear of the Lord and nurtured with deep, Christian doctrines, values and beliefs that would turn out to be pivotal in her subsequent work with God.

Tolulope Mike Bamiloye nee. Odesola holds a Masters Degree from Chester University in the United Kingdom where she graduated from in 2017.

Tolulope has an elder sister Titilope who is married to Leke Adeboye the son of Pastor Enoch Adeboye, the general overseer of the Redeemed Christian Church of God.

Tolulope has a brother Enoch Odesola and a sister Titilope Adeboye nee. Odesola

Tolulope Mike Bamiloye nee. Odesola is married to Joshua Mike Bamiloye; the second son of Evangelist Mike Bamiloye. They were joined together in Holy Matrimony in 2019.

The romantic story leading to the meeting and eventual marriage between the two has it’s roots drawn from a singles meeting they both attended where Joshua opted to see her; the impromptu meeting led to series of other meetings and prayers which eventually led to marriage.

The couple are together in serving God as they work hand in hand to grow the kingdom of God through TV and drama evangelism, talks on sexual purity, relationships etc.

Watch the video of how they met below,