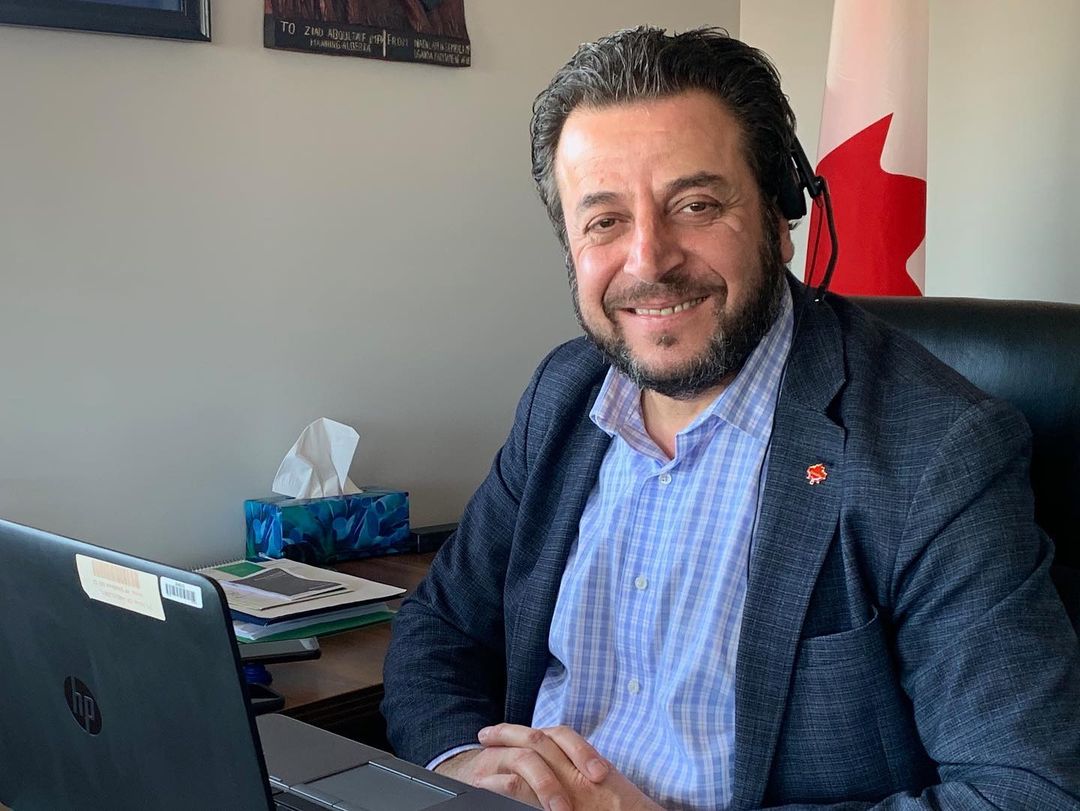 Ziad Aboultaif MP is a Canadian politician who was elected to the House of Commons to represent the Edmonton Manning riding in the 2015 federal election. Though not originally born in Canada, Ziad Aboultaif rode his way up to the highest echelon on law making in the North American country of Canada.

Ziad Aboultaif was born in Aaiha, Lebanon where he grew up and was raised. He emigrated to Canada from Lebanon in 1990 when he was 24 years of age. With a youthful strength and a will to excel in his new home. Ziad Aboultaif moved to Edmonton and worked as a self-employed business owner and co-managed Axxess Furniture Inc., which was an Edmonton-based furniture distribution business. He worked there for 12 years.

As a business owner, Aboultaif ran on his experience as a self-employed business owner, promising to promote small businesses and an emphasis on economic growth through lower taxes.

Ziad Aboultaif has been involved in a number of community organizations that cater to both diverse ethnic groups and the general public, including serving on the board of a community league, becoming a founding member of the Celebration of Nations in the 1990s, and engaging in a number of social and political initiatives. Mr Aboultaif was elected Member of Parliament for the federal riding of Edmonton Manning in 2015.

He has been the Official Opposition Shadow Minister for International Development since 2017. In this capacity, he has visited a number of countries that receive Canadian development assistance, including Nicaragua, Lebanon, Jordan, Senegal, Nigeria, and Bangladesh. Mr Aboultaif’s respect for the unique challenges that members of Edmonton’s newcomer community have faced on their journey to Canada has grown as a result of these and other visits.

Mr. Aboultaif has a bachelor’s degree in international business administration.

His extensive work on community boards has earned him both an Alberta Centennial Medal
(2005), and a Queen’s Diamond Jubilee Medal (2012). Furthermore, Ziad has long been an advocate for organ and tissue donation and in 2003 he made a partial-liver donation. He believes that
live-organ donation is the ultimate gift and commitment to life.

In Parliament, Ziad is working to increase awareness on the importance of organ and tissue donation and introduced legislation,
Bill C-223, to establish a Canadian Organ Donor Registry in order to coordinate and promote organ donation throughout Canada. As someone who has experienced firsthand the extraordinary
gift of living organ donation, Ziad is committed to standing as a role model to encourage Canadians to improve the lives of others.