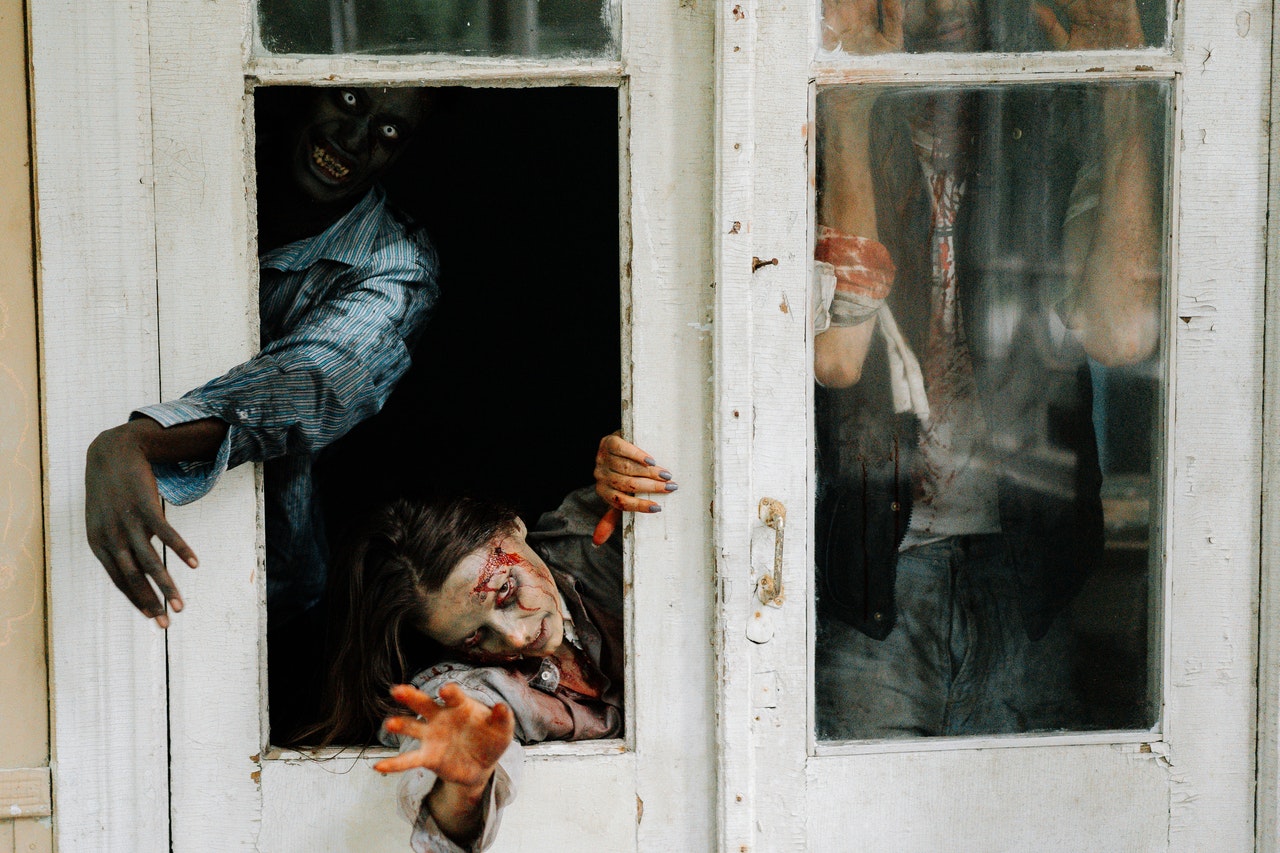 2021 would probably be a terrible year should a Zombie Apocalypse occur. However, the CDC has come to the rescue with tips on how to survive.

Some argue that Nostradamus predicted a zombie apocalypse in 2021, citing the following passage in which the French philosopher is said to have written: “Few young people: to begin with, half-dead. He will allow the others to glow, and great evils will arise in an exalted place: Sad ideas will come to affect each one, Temporal dignity, the Mass to thrive.” It isn’t necessarily the same as saying zombie and apocalypse. But that might be about zombies or lawmakers or something similar.

It’s also unclear if Nostradamus (also known as Michel de Nostredame) really wrote the passage. Since Nostradamus isn’t on Twitter and lived in the 1500s, attempts to reach him were futile.

Imagine what would happen if a zombie apocalypse occurred, and the US are thrown off guard by a Covid-19 coronavirus pandemic. Will politicians want to downplay the issue by saying that turning into a decaying corpse isn’t so bad or that the end of the world is just around the corner?

Would people be questioning how many people have actually turned into zombies, or whether those people are actually zombies or just look pale? A good way to know that anyone has turned into a zombie is to see if they want to eat you. Will any advocate for a policy of “herd immunity,” in which the nation simply encourages the apocalypse to occur? Over all, turning everybody into a zombie will fix a slew of issues, like figuring out what to wear every day and possible toilet paper shortages.

The Centers for Disease Control and Prevention (CDC) does, however, have a Zombie Preparedness guide. They advocate, for example, keeping an emergency kit in your home. And I don’t just say a supply of avocado toast and tequila. Instead, the CDC suggests that you keep the following things in your apartment or house while probably waiting for a Zombie Apocalypse.

These should be non-perishable goods, otherwise you’ll be unhappy if you need them. Ascertain that the diet has a sufficient number of food groups and is as nutritious as possible.

ALSO READ  Ten Amazing Facts About Nigeria That You Should Know

Have at least one gallon of water per person per day on hand. Of course, if a true zombie outbreak occurs, this may entail over 1000 gallons.

You should should provide clothing that provides enough protection.

Your visa, driver’s license, and birth certificate are also important papers, according to the CDC. During a Zombie apocalypse, a Starbuck’s loyalty card and an Avengers membership card are unlikely to be valuable.

The CDC warns that a Band-aid won’t help much if you get bitten by a zombie.

These may provide all prescription and over-the-counter medications that you may need. It’s worth noting that a stockpile of nothing but Viagra would not be so useful in the event of a zombie outbreak.

The CDC recommends keeping a utility knife, duct tape, and a battery-powered radio on hand. If the telephone network and the Internet go down, a mobile can not be as useful.

Examples include soap, towels, and household bleach, which, by the way, you should not inject into your body.

There is also a survival guide to fishing should an apocalypse occur that you should know;

It teaches the average joe all they need to know about fishing during an apocalypse that forces us to retreat into the wilderness and fend for ourselves. I’d love it if you could add it to the page referenced above because (again) it’s a skill that is all too often overlooked.

Every survivalist and prepper talks about hunting and stockpiling food, but I’ve yet to see someone cover fishing as a surefire way to feed themselves (and their families) in an emergency situation.

You can check those survival tips HERE and save yourself the stress of not knowing what to do should problem occur!