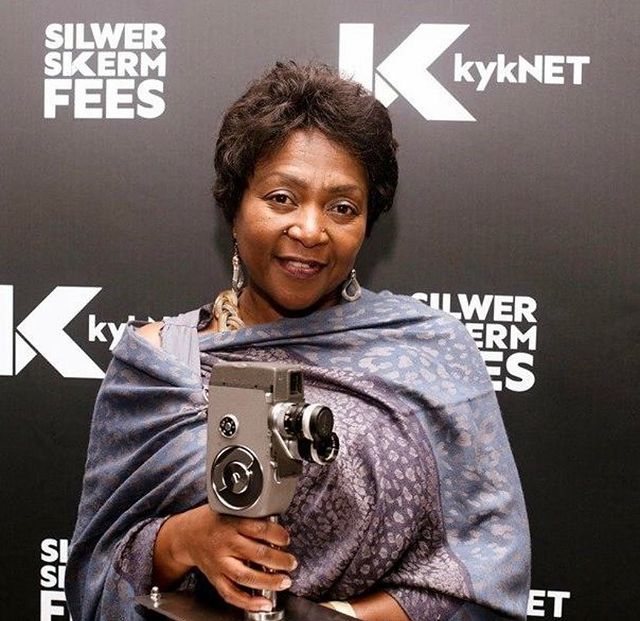 Clementine Mosimane is a well-known actress from South Africa. She rose to prominence after starring as Thandi Mazwai in the SABC1 drama series Soul City. She was a regular on the show for nine years, from 1994 to 2003.
She also had a starring appearance in The Wild as Mama Rose Tladi. For two years, she played the part of the pillar of the society and mother to all in the M-Net soapie (2011-2013).

The veteran actress has been acting for more than 25 years, having begun her career in 1991.
She has appeared in over 50 films and shows no signs of slowing down.

Mosimane Clementine, was born in the early 1960s. Her grandmother raised her in a rural area of Cape Town, South Africa, where she was born and raised.
She had no idea as a child that she would grow up to be an actress and a national figure.
She was a survivor of Apartheid in South Africa and participated in many anti-apartheid marches.

The Lab, Yizo Yizo, Intersexions, Clean Break, eKasi: Our Stories, Ngempela, Rhythm City, Mzansi Love, and Stash are just a few of the TV shows in which she has appeared as a guest star.

Clementine Mosimane, a veteran actress, was a regular character on several South African shows. She currently has a recurring appearance in the South African drama series Zabalaza as Aunt Thembi.

Clementine Mosimane is a mother of two children. Her husband and children’s identities are kept hidden. She is a Christian.

She has also lost a considerable amount of weight compared to her previous size.