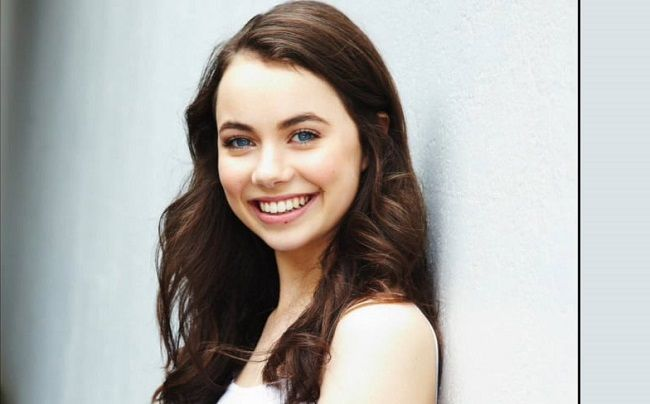 Ivy Latimer Biography – Ivy Latimer (born December 1, 1994) is an Australian actress who is most known for her role as the mermaid Nixie in Mako: Island of Secrets.

Ivy Latimer Education – Ivy Latimer attended the Hunter School of Performing Arts in Broadmeadow (Newcastle), and in 2007, he competed in the amateur film festival Shoot Out alongside fellow classmates, winning second place in the under 18 category.

In May 2012, he was cast in season 1 of Mako: Island of Secrets, a spin-off of H2O: Just Add Water, as Nixie, one of the lead mermaid characters.