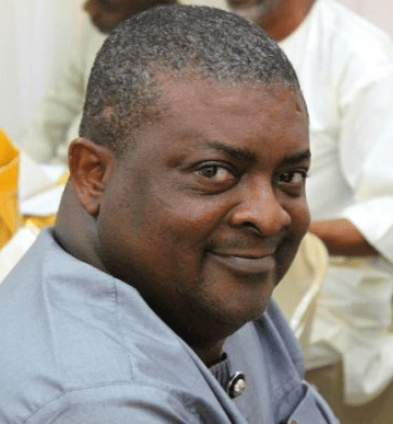 Mohammed Fawehinmi was the son of Nigerian Human Rights Activist, Legal Luminary and Lawyer Gani Fawehinmi. He passed away in August 2021. He died aged 52.

Mohammed Fawehinmi was born on February 21st 1969. His father was a well known lawyer who helped to fight for the downtrodden and oppressed masses in Nigeria at the height of the military rule in Nigeria.

He attended Kotun Memorial School in Surulere, Lagos, for primary school and Federal Government College in Sokoto for high school.
In 1991, he earned a bachelor’s degree in business administration from the University of Lagos.
He graduated from the University of Buckingham in England with a law degree and was admitted to the Nigerian Bar in 1998.

Mohammed was confined to a wheelchair after a single automobile accident on his way home from his father’s legal practice on September 23, 2003.

How did Mohammed Fawehinmi die? On Wednesday morning, Fawehinmi complained of respiratory problems and was brought to an unidentified hospital. He died not long after. Top lawyer Festus Keyamo confirmed his death.

Fawehinmi, often known as Gani, was born on April 22, 1938, in Ondo, Nigeria, to Saheed and Munirat Fawehinmi. His father, Seriki Musulumi of Ondo, Chief Saheed Tugbobo Fawehinmi, was a successful wood trader, philanthropist, civic leader, and Yoruba muslim chieftain. He was said to be a devotee of Ajao, the man responsible for bringing Islam to Ondo City in southwestern Nigeria. At the age of 89, Chief Saheed Tugbobo Fawehinmi died on February 5, 1963.