Listen To The Poem Man Composed For Lai Mohammed That Got Him Arrested - Factboyz.com 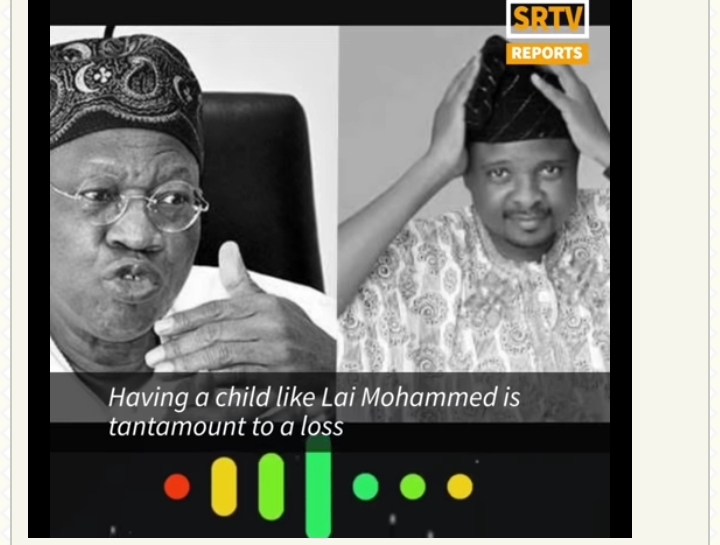 Nigerian Man who composed a poem about Lai Mohammed is currently cooling off in prison after he was arrested by the Nigerian Authorities.

The Kwara-based poet, Rotimi Jolayemi also known as Oba Akewi, composed a poem about the Honourable Minister which must have infuriated the minister to arrest him.

According to Sahara Reporters, before the journalist turned himself to the police, the minister ordered the police to arrest his wife, Mrs Dorcas Jolayemi, and his two brothers, John and Joseph, who are also media practitioners.However, since the journalist turned himself in to the Police Headquarters in Ilorin, Kwara State, on May 6, 2020, he has been allegedly subjected to inhuman treatment at the orders of the Minister.Listen Below,