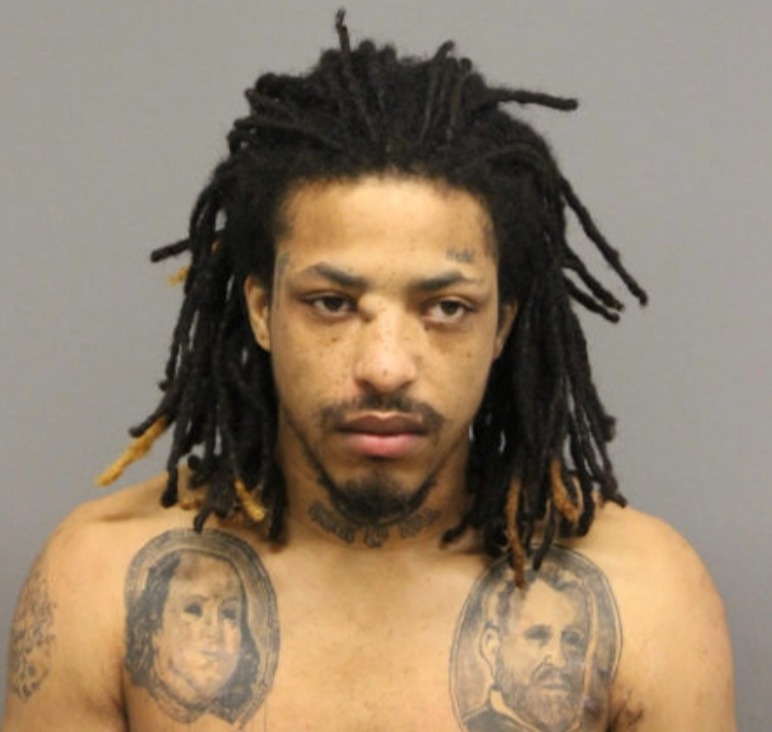 Londre Sylvester, also known by his stage as KTS Dre or Kutthroat Dreko, is a Chicago-based rapper. He was killed following 64 gunshots aimed at him just as he was released from prison.

After KTS Dre’s death, this is a frequently asked subject, however there is no evidence that he was a member of any gang.

However, it appears that people are wary of this situation. Indian Red Boy, a fellow rapper and KTS’s acquaintance, was assassinated in a similar manner just a week ago.

He was shot while live-streaming a video on Instagram. Rey was shot 12 times in the head by a man who was reportedly accompanying a gang member at the time.

Because they were both rappers, knew each other, and were slain in similar ways, there’s a probability KTS was involved in a gang.

KTS was shot just outside the county jail after being bailed and freed, according to reports.

According to sources, he was in the company of two other persons when he was released from prison. When a car approached him, two men opened fire with dozens of rounds.

KTS was slain together with two other people, and an autopsy revealed that his body had 64 bullet wounds.