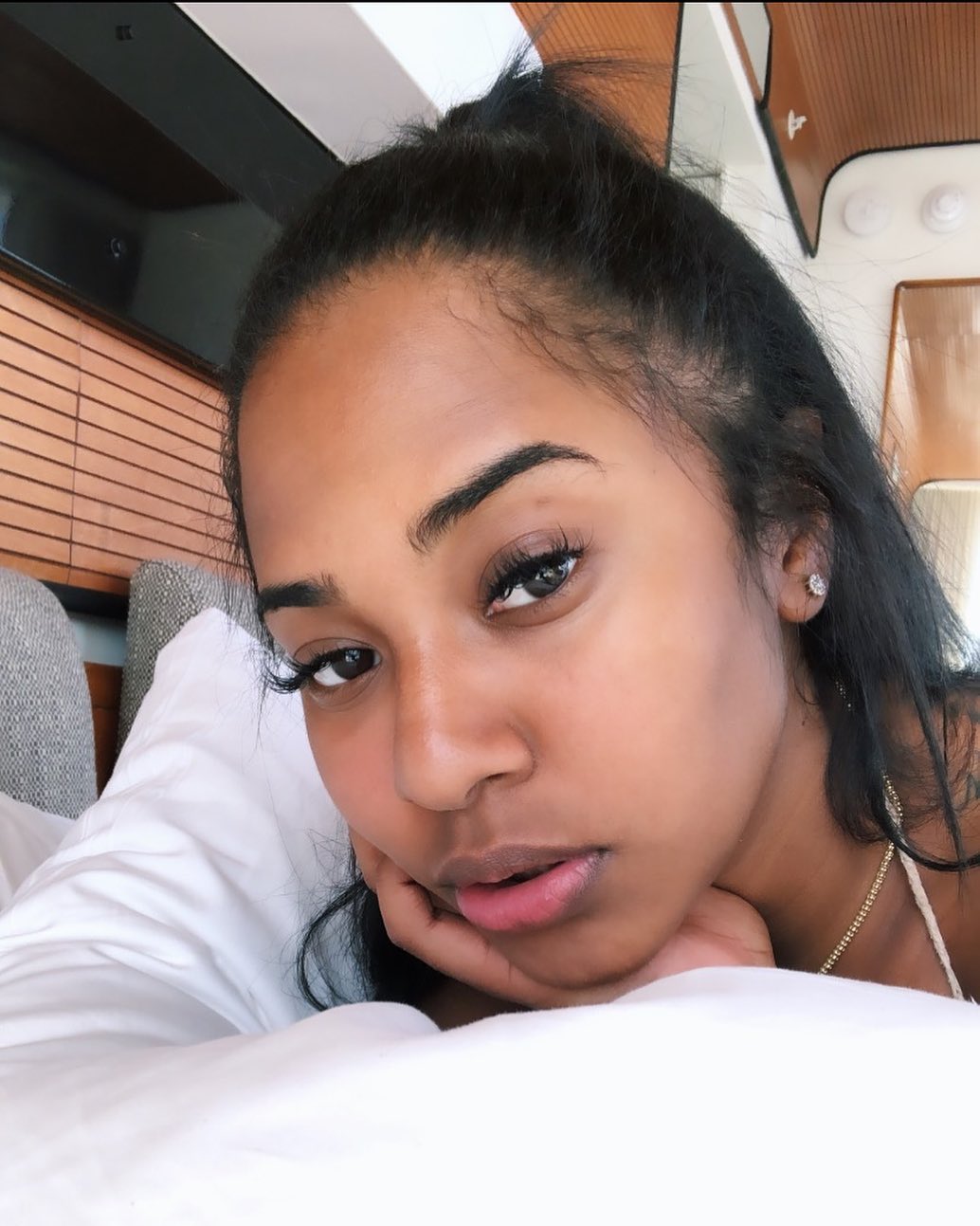 Mya Yafai is a stunning actress, model, radio host, vlogger, and social media personality from the United States.
Mya Yafai gained popularity amongst Nigerians after being spotted with Afro-beat superstar Davido. In the video that she was spotted in, Davido could be seen holding her hands as they walked along in the United States. This made Mya Yafai to trend on Nigerian social media, especially on Twitter.

Despite the fact that none of the parties involved has spoken out about the alleged relationship, the video, which has been shared several times, has ignited fresh controversy among the singer’s fans who believe he has broken up with his lover and girlfriend Chioma.

Mya Yafai was born in the United States on the 15h of August 1998 during the tenure of Bill Clinton as President of the United States. Mya Yafai is an African American who doubles as a YouTuber and model. Her YouTube channel as at early 2021, focuses on makeup videos, exercise and weight reduction using natural means videos. Not much is known about Mya due to the fact that she was not known in Nigeria before she got involved with Nigerian singer and superstar Davido.

Mya majored in Journalism while in college.

Mya Yafai was spotted holding hands with Davido in St. Maarten, US, and reportedly visited him in Nigeria in December. She was also said to have spent time with him in Ghana in January during the Activate video shoot.
David Adeleke, Davido, on the other hand, is a hot topic because of his open relationship with Chioma Avril Rowland, a former Babcock University student.
They have a son Ifeanyi together.
Their relationship, on the other hand, has been fraught with controversy and uncertainty as many are keen to know the current status of their relationship.

It was reported back in 2019 that Mya and Young MA were in a relationship after they were spotted holding hands together and spending a nice time in Dubai, UAE following a romantic vacation. However, the two have broken up and are no longer in a relationship. Young MA is an American rapper who is believed to be a lesbian.

In response to a question about how she feels about the video, the American rapper said she doesn’t care about Yafai’s new love life during an Instagram Live session on Monday night. (1st March 2021)

The 28-year-old, who appeared unconcerned about the recent development, said she won’t hold it against her ex-girlfriend, but advised her to get the ‘bag’ (Money).

“It makes no difference to me what someone does with their life, romantically or otherwise.

“After all, it’s her decision,” she said, “but I would encourage her to get the bag.”