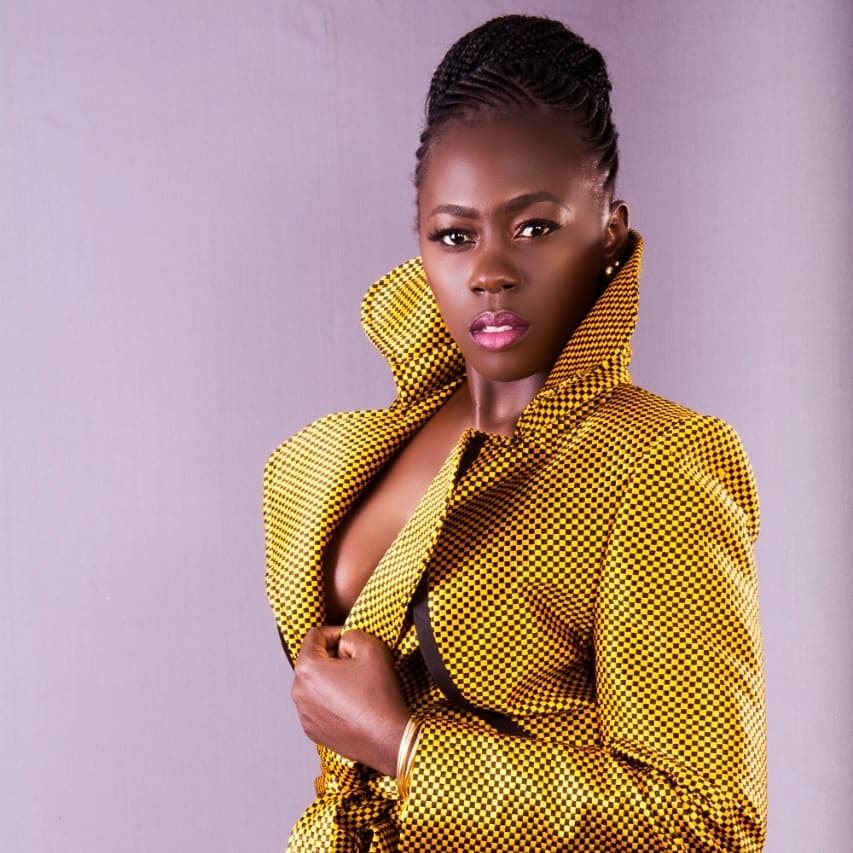 Esther Akoth whose nickname is Akothee was born on April 8, 1980, in Migori County, Kenya, as the first daughter of her parents. She was born and raised in Migori, where she also attended school. Akothee went to Nyabisawa Girls Secondary School, but dropped out a year later in form two (sophomore year) before finishing her high school program because she eloped with her boyfriend, who was also in high school at the time, and married young. Her boyfriend returned to school after she ran away from home, and she was forced to start working for her mother-in-law, for whom she worked as a house help for up to seven years.

Her boyfriend proceeded with his studies in High school even as Akothee stayed back to work for her mother-in-law.

She conceived and gave birth to her first child while staying at her mother-in-house law’s in Migori. At the moment, she was fourteen years old. At the ages of fifteen and sixteen, she gave birth to her second and third daughters. Her second child, a daughter, died in infancy as a result of an illness for which she was unable to collect the funds required for care.

She gave birth to her fourth child in 2000, when she was seventeen years old. Akothee and her mother-in-law had a falling out the same year, and she left her in-law’s home to fend for herself.

Prior to this, Akothee led a very difficult life filled with poverty. As it were back then, her neighbors donated several cooking pots, cooking sticks, clothing, and bedding because her boyfriend couldn’t afford to take care of her and the little children.
Fortunately, her husband finally landed a job, but the joy of a new beginning did not last long as her boyfriend left her with their three children on the 6th day of October 2006 for another woman. Akothee was 26 years old at the time.

With the turn of events. Akothee moved to Mombasa to live with her brother. In Mombasa, she became a taxi driver and rode around town for a living. On a fateful day, she carried a Swiss passenger who later developed friendship with her. The friendship progressed to something deeper and she got pregnant for him. The couple together had a daughter together, and after sometime Akothee flew to Switzerland to be with her new found love; sadly after less than a year (9 months actually) the two separated and Akothee returned to Kenya.

Esther Akoth aka Akothee has released quite a number of songs that have been hits all across East Africa and the entire African continent. These songs have been hugely impactful and successful and helped spread her brand and style.

Akothee‘s music career began in 2008, and she has since released several solo albums as well as collaborations with well-known artists such as Diamond Platnumz. She’s also earned a slew of honors both at home and abroad. African Muzik Magazine Awards, AFRIMMA – Best Female Artist (East Africa) 2016, are among them. AFRIMMA – Best video, African Muzik Magazine Awards Best Female Artist at the African Entertainment Awards in the United States.

Some of her songs include;

Akothee has made millions so far in her music career and she has wasted no time in acquiring various tosh, up-scale houses all over Kenya and beyond Kenya. Some of these houses include;