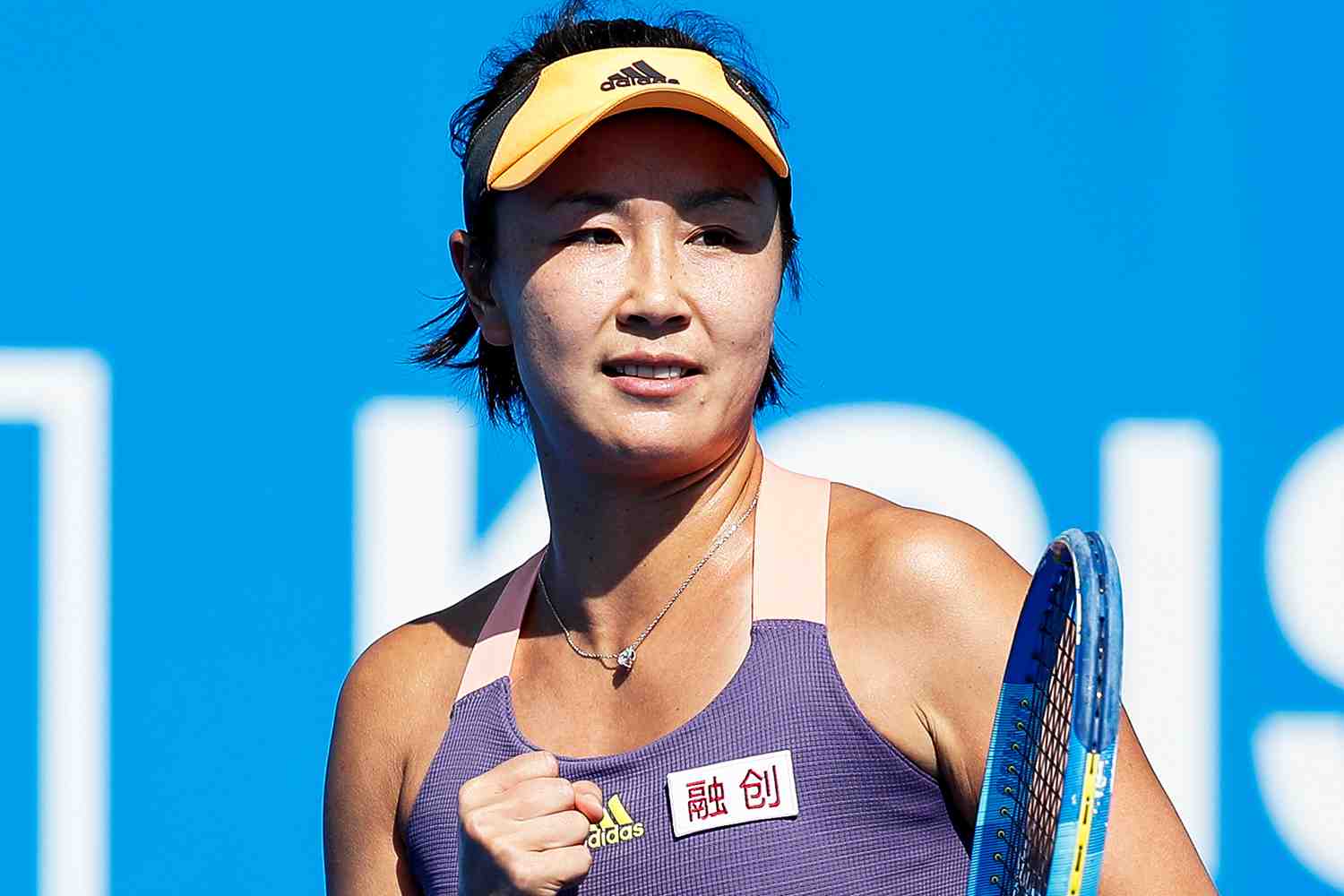 Peng Shuai Net worth – How Rich is Chinese Tennis Player?

Peng Shuai Biography and Career – Peng Shuai (born January 8, 1986) is a professional tennis player from China. She was ranked No. 1 doubles player in the world by the WTA in February 2014, making her the first Chinese tennis player to do so (in either singles or doubles). In August 2011, she was ranked No. 14 in the singles rankings. She has two singles titles and 22 doubles titles to her credit.

At the 2010 Asian Games, Peng won gold after defeating Akgul Amanmuradova in the final. Peng won her first ladies’ doubles championship with Hsieh Su-wei of Taiwan at the 2013 Wimbledon Championships, and then won it again with Hsieh at the 2014 French Open. Her best singles performance at a Grand Slam tournament came in 2014, when she reached the semifinals of the US Open, becoming the third Chinese tennis player to do so after Zheng Jie and Li Na.

Peng accused former Chinese vice premier Zhang Gaoli of sexual assaulting her on social media in November 2021, following which she described a three-year consensual romance with him. The Chinese government repressed the claims against Zhang and the media around Peng, and it was assumed that she was pushed to disappear from public view. Despite images and videos aired by official media showing Peng purportedly alive and well a week later, questions about her capacity to travel and communicate freely remained.

Peng began playing at the age of eight, when she was introduced to the game by her uncle, a well-known tennis coach in China and the only other family member who plays tennis.

The Shenzhen Open was Peng’s first tournament of the 2020 season. Ekaterina Alexandrova, the fifth seed and eventual champion, defeated her in the second round. She and Zhang Shuai reached the final of the doubles event in Hobart, but were defeated by Nadiia Kichenok/Sania Mirza. She was eliminated in the first round of the Australian Open by qualifier Nao Hibino.

On November 17, China Global Television Network published an email supposedly written by Peng to Simon, in which she indicated that she was resting at home, that her allegation of sexual assault was false, and that she was not missing. The WTA was also chastised in the email for allegedly disseminating unverified information on Peng without her permission. Many people questioned the email’s validity, pointing out that a typing cursor can be seen on a screenshot of the email.

The International Olympic Committee said on December 2, 2021, that it had a second call with Peng the day before, during which she verified that she is safe and well, despite the tough situation she is in. The International Olympic Committee did not disclose any photos or videos of the call. Peng allegedly sent the WTA an e-mail in which she “expressed her amazement over the WTA’s unreasonable decision to cancel all tournaments in China.”

Demaryius Thomas Net worth – How Rich was NFL Player?