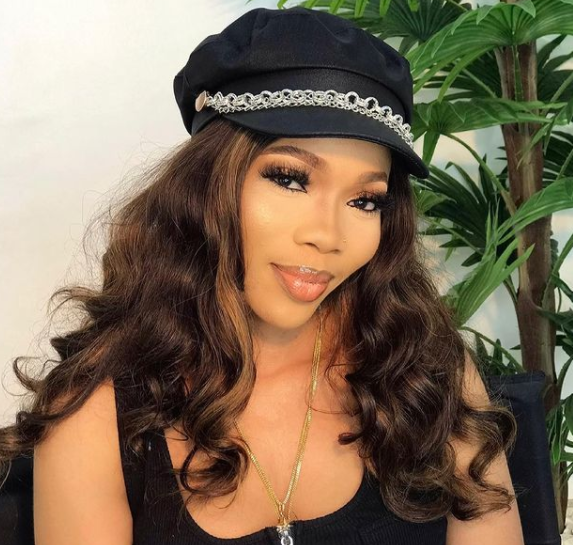 Bukola Adeeyo is a well-known Nigerian actress, producer, and director. She was born in the Nigerian state of Oyo, in the south west. She is the oldest of four children in a family of four. Her childhood was spent in Lafenwa, Abeokuta, Ogun State.
Bukola Adeeyo is a brand ambassador, movie producer, and director in addition to being an actress. She is also presently represented by Odunlade Adekola Films (OAFP).

Bukola Adeeyo was born on December 18, 1989, in Ibadan, the center of Nigeria’s Oyo State. She is the oldest of four children in a family of four. She received her early primary and secondary education in Ogun State, where she also grew up.

Bukola Adeeyo had all of his schooling in Ogun State, from school to tertiary. There are no details on the primary and secondary schools she attended. Moshood Abiola Polytechnic, on the other hand, was where she received her university education (MAPOLY).

In 2008, Bukola joined Odunlade Adekola Films Production, where she began her acting career. She made her acting debut in the film ‘Ile Owo,’ which paved the path for her future parts in other films. Bukola, on the other hand, rose to prominence in the Yoruba film industry after starring in the film “Sunday Dagboru.”
Bukola Adeeyo is a stunning, creative, and incredibly accomplished Yoruba actress who excels at interpreting parts in films. She has the ability to fit into every role she is given, and she does so successfully, much to the satisfaction of her many fans who like watching her films. She is most known for her roles in Yoruba films. Bukola also works as a film producer. She has produced a variety of films, including the well-known film ‘Ajenigbe.’

She has since starred in several movies, some of which are: Like Mother Like Son, Abike Standing, Fere Si Se Mi, Meje, Omo Adugbo, Alani Pomolekun among others.

• Revelation of The Year (female category) at the 2016 Best of Nollywood Awards (won)
• Most Promising actress of the year at the City People Entertainment Awards.
• In 2019, she got an award from Symbol of Hope Foundation in recognition of her outstanding performance in her chosen career, humanitarian service and inspirational lifestyle
• Best Actress in a Supporting Role (Yoruba) at the 2018 Best Of Nollywood awards (nominated)

The identity of Bukola Adeeyo’s real husband remains unknown. She claims to be married to a millionaire, but there is no photographic evidence of this, and she has been embroiled in numerous social media debates on the matter.

Janell and Jaden, Bukola Adeeyo’s two children, are his pride and joy. However, according to sources, both children do not share the same father.

Desmond Elliot Net worth and Biography