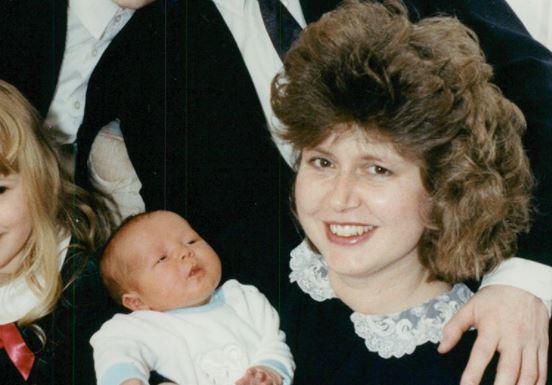 Amess was stabbed numerous times while holding his constituency surgery on October 15, 2021, and died at the spot.

He was born to James Amess and his wife Maud in Plaistow, Essex (now part of Newham, London), and was raised as a Roman Catholic like his mother. Maud died at the age of 104 on October 12, 2016.

After a year as a teacher at St John the Baptist Primary School in Bethnal Green (1970–71), Amess worked as an underwriter for a brief time before becoming a recruiting consultant.

Many of Amess’ legislative bills were sponsored by him. The Protection Against Cruel Tethering Act (1988) and the Warm Homes and Energy Conservation Act (2000), both of which bear his name, are two of his most notable accomplishments. He piloted the Security Printing (Specialist) Materials Bill onto the Statute Book in 2014.

In 2015, Amess was elected to the Administration Committee. This committee is in charge of managing the operation and services of the Parliamentary Estate. Following the 2019 General Election, he resigned from the Committee.